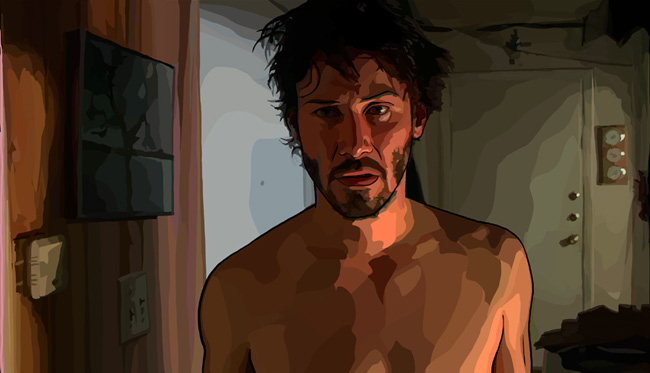 Keanu Reeves will be seen as Ram Keanu Reeves is all set to play Rama in the upcoming mythological film called Hanuman. Gary Oldman is also signed to play Ravana. The filmâ€™s main protagonist will be played by Aamir Khan. The Bollywood superstar will assay the title role in the film.

But there is an international search for who is going to play the role of Sita. But the news is still in the prelimnary stages. We are not sure where this story will go in the next couple of weeks. Chuck Russell who is known for his work in The Mask, will be the director of the film. The film will begin shooting only by the end of the year in Rajasthan. The film will be the first time a major Hollywood studio has taken up a mythological story. I just hope it does not turn out to be funny.