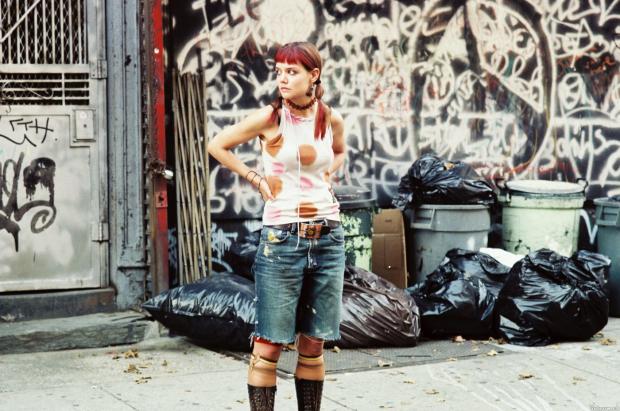 Katie Holmes will be part of The Romantics next; she will also have a producing credit for the film. The actress has jumped on board of this one after the exit of Liv Tyler.

The film also stars Anna Paquin, Josh Duhamel, Malin Akerman, Elijah Wood, Adam Brody and Jeremy Strong. This is sure to make the story a lot tighter. The film was supposed to be shooting in the summer now it will begin only this week.

The film tells the story of eight friends from college who reunite for a wedding. Holmes will be entering the film after her role in Donâ€™t Be Afraid of the Dark. She will play Laura, the maid of honor to Anna Paquinâ€™s Lila, the bride. The story was written by Galt Niederhoffer from her novel; she will also direct.

The film will be a good bet for Katie Holmes who has fizzled out of late. So she really needs to get back acting chops as soon as possible. She was unforgettable in Pieces of April.