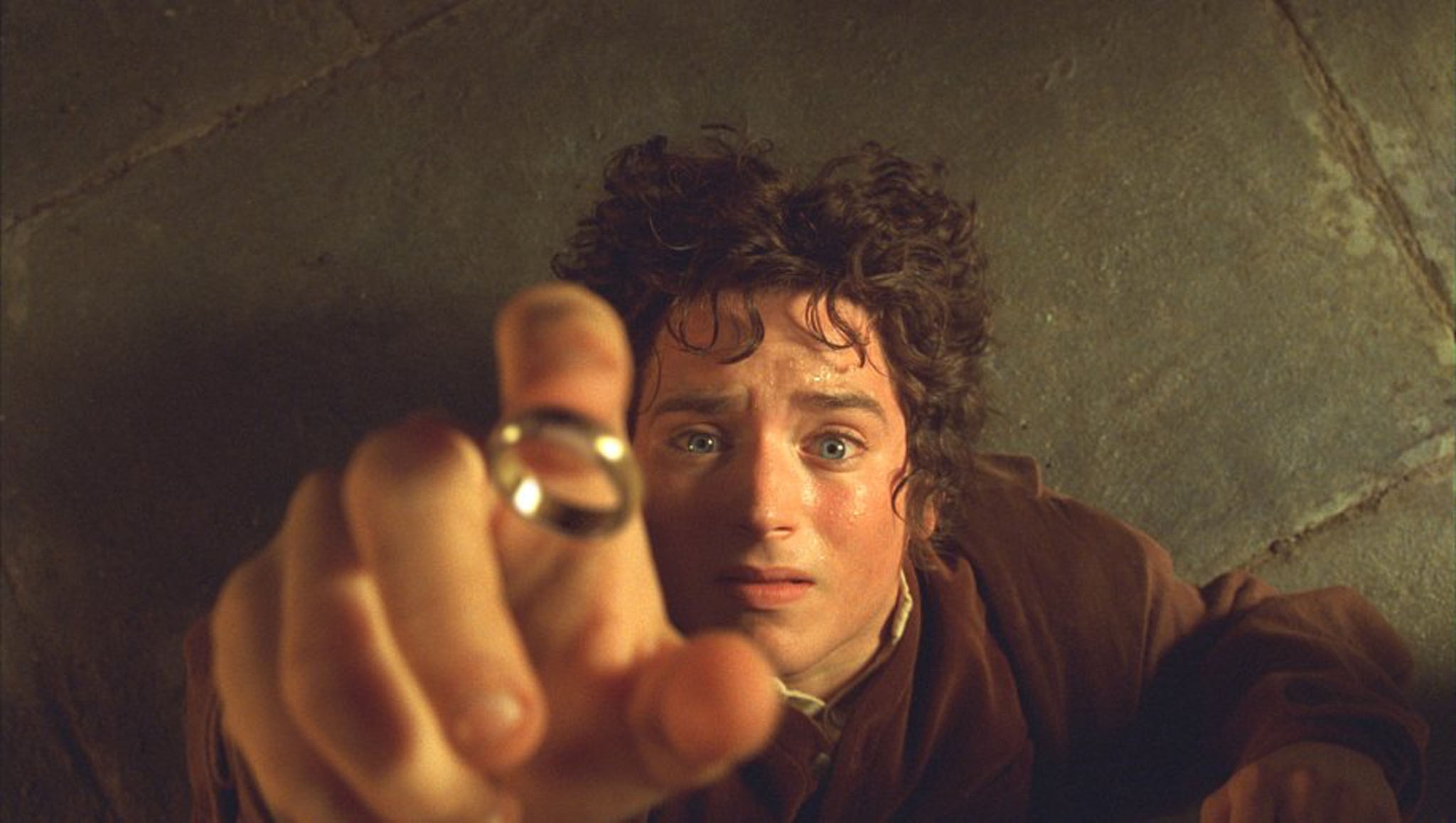 Blu Ray of the Week: The Lord of the Rings extended trilogy Talking Films has gotten hold of The Lord of The Rings extended edition and it is going to be something for all of you who missed out on this series. The film was a imagining from the ambitious Peter Jackson who made three films at the same time and did not except this to be such a worldwide phenomenon. The new extended edition has more footage almost 30 minutes of footage.

The film follows the journey of the Fellowship of the ring and it is lead by the strong Frodo Baggins and Sam. The Fellowship takes different paths that leads them to a lot of enemies and allies. There is going to be a lot of extra footage in the new Director’s cut. It has already been the top selling DVD on Amazon. Talking Films will be giving you a chance to experience this DVD. Check out the big deal right here.

The new cut adds some really good dimensions to the characters. It will certainly enhance the movie going experience. Peter Jackson will be quite excited with this extended cut. It really does justice to all the work he put in the most toughest 3 years of his life. He will be remembered for this great adventure.

The release is also close on the heels of the next Hobbit that you will all be able to experience. So before that comes out get this one and relive all the exciting times that the Shire had to face on account of the Ring. The Ring that was just out to destroy such a beautiful race.