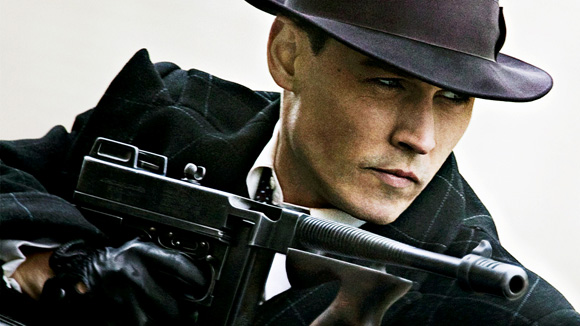 Johnny Depp tried his hand at directing once again. This time around he plans to shoot a documentary. His last outing behind the camera was the Brave. It was one of the last films by legendary performer Marlon Brando. It was not really good and didnâ€™t enjoy a theatrical release in the United States.

Depp shifted back into acting and entered into the world of Jack Sparrow. The role in the Pirates of Caribbean franchise made him a box office star. Now Depp is planning to direct once again. The new film will be a documentary on the life of Rolling Stones guitarist Keith Richards. This connection was made ever since the release of the Pirates films. Johnny Depp had used his style as a reference to play Jack Sparrow.

Johnny Depp has told European press about this development.

“Now that I’m wiser, and that enough time has passed, I can experience directing again. Already next week I’ll start working on a Keith Richards documentary. While I’m in Drvengrad, my editor is already working on kilometers of archive footage and footage of his concerts. I’m very touched that Keith agreed to show up in front of my cameras.”

This will be something interesting to watch out for in the near future.