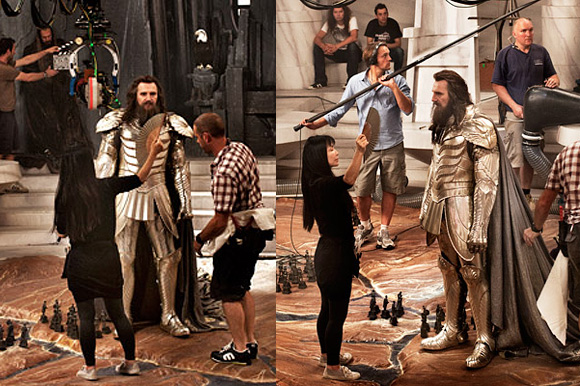 Liam Neeson in Clash of the Titans A bunch of photos have surfaced for the Sam Worthington vehicle Clash of the Titans. They look exciting. Now with addition of Liam Neeson as the cool Zeus, it is going to get a huge boost. The Empire magazine got some high resolution photos that you can check out at their site. It was more like the clash of the magazines Entertainment Weekly also got some photos.

The story involves the man God Perseus played by Sam Worthington. He is finding it difficult to save his family from the wrath of a vengeful God played by Ralph Fiennes. But in order to rescue them he leads a team of warriors to defeat so that he can get the power to fight from Zeus seen here played by Liam Neeson. So in order to win all the battles with the fearsome beasts he has to challenge himself and create his own destinies. Louis Leterrier is directing from a script by Lawrence Kasdan. 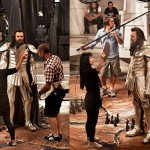 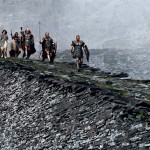 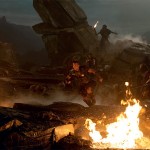 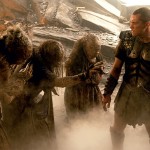 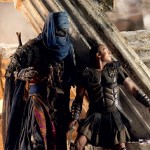