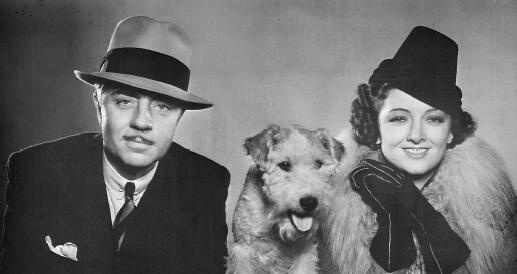 Johnny Depp on board Thin Man Johnny Depp has been working to bring a remake of The Thin Man series. Rob Marshall is also eyeing to direct the film along with him after working on Pirates 4 together.

The film will have a Sherlock style treatment to the story. The property is based on a 1934 Dashiell Hammett novel that centered on former private detective turned professional drunkard Nick Charles, his lovely socialite wife Nora and their schnauzer Asta. The couple investigates a murder involving an eccentric inventor and his bizarre family.

The film became a cult hit and went on to grow into five eventual movies. A TV show was also done based on the series.