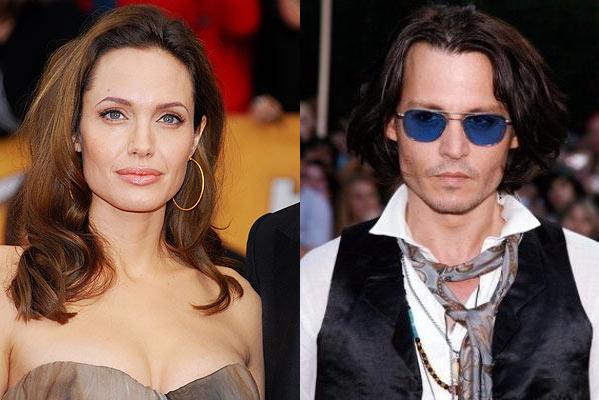 Now the Tourist is going into turn into something totally different. The film seems to be getting directors daily or something. There is new coming in that Johnny Depp might replace someone in the cast of the film. Angelina Jolie is already signed on to be part of this film. She is only name that is assured in the film. Now Sam Worthington who was good choice in the film is also leaving the film.

The film was set to be directed by one of the biggest names in the international circuit Florian Henckel on Donnersmarck. But he is now said to have left the project. Now Alfonso Cuaron is attached to the project. The director previous was a little too difficult and demanding and took him off the project. Alfonso has been busy with producing some interesting stuff and has not directed anything since Children of Men.

The Tourist will be perfect if this whole scenario plays out. Angelina Jolie and Johnny Depp in a Alfonso Cuaron film what more could you ask for. I think people are getting turned on by the writing of the project or probably the actors are little too dumb.