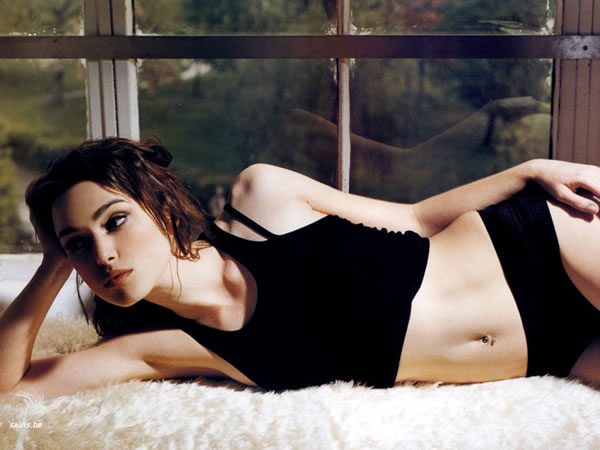 Keira Knightley is waiting in line to take on the role of Anna Karenina. This will probably the role that will define her. Joe Wright also is looking out to shoot this film as his next project. The film will be based on the book by Leo Tolstoy of the same name. The project will be on this fall.

The film will be based on a script by Tom Stoppard and was submitted sometime in Christmas. The film concerns the tragic Moscow set love story of the titular married Russian aristrocrat who falls for an army officer. Wright revealed that should it all come together he hopes to shoot the film this fall and while he won’t name her directly.

“I’m hoping to do ‘Anna Karenina’ in the Autumn and I’m reading about St. Petersburg society in the 18th century,” Wright said about the film. And for those concerned about abbreviating Tolstoy’s tale, Wright says that a 2 hour movie is more than doable with Stoppard writing. “You can [make a 2 hour movie] if you’ve got Tom Stoppard writing. He’s done an amazing script which involves Levin’s story as well as Anna’s story. Yeah, Tom Stoppard is just. Also, he’s so immersed in Russian history and culture and identity or lack of it.”

The director has even thought about the accents that will be employed in the film, and it sounds like the man has done his research for this one. “….they didn’t even have Russian accents. The high society was quite French. They didn’t even speak Russian. A lot of them literally didn’t learn their own language so couldn’t talk to their own serfs, their own peasants, because they didn’t speak the same language. So the whole language issue is actually a really fertile one for that society. But I think they’ll be talking English, probably, with English accents. The problem is what you get the peasants to speak, the peasant characters and whether you have them speak the same language or whether you have them do really dodgy kind of west country English accents. They’re more difficult. I might have them speak Russian. I’m not sure.”

“Not sure yet. It’s fairly obvious, but I can’t quite say. She hasn’t signed on the line yet. I’m loyal to my actors.” So there is a sense that Joe Wright wants Knightley on board for this one as well. Knightley is pretty free at the moment and there will be a chance that she will be on for this one. Joe Wright is getting ready to release his next film the action flick Hanna on April 8 th.