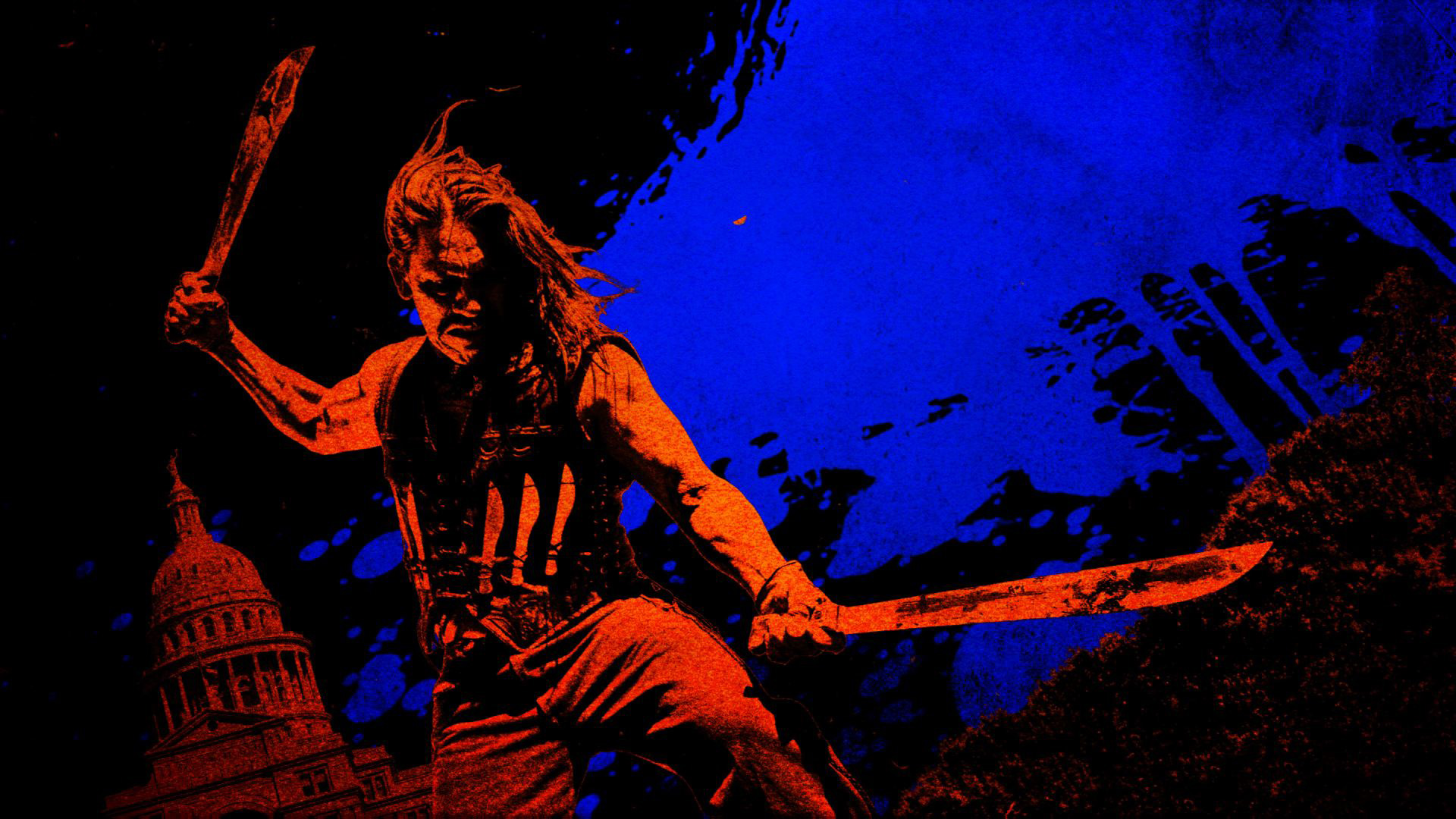 Jessica Alba and the rest of the cast of Machete 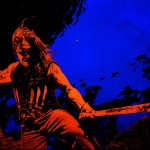 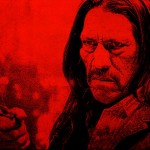 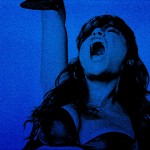 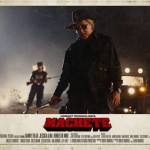 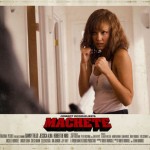 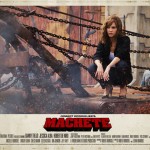 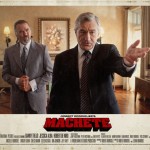 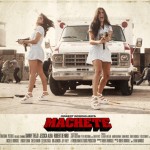 There have been several images from Machete in all its colorful glory posted in several sites. The film is getting close to release and features some beautiful women in Jessica Alba and Michelle Rodriguez. They will be both trying to woe Danny Trejo who plays the main character in this Grindhouse style film.

Machete was part of the trailers that featured in the Grindhouse trailer. It is one of the few that kind of got stuck in the producers mind. The film also stars Robert De Niro who can also be seen in these images.

The film is co directed by Robert Rodriguez and Ethan Maniquis. It expand from the fake trailer that was part of the Grindhouse movie.

The new trailer gives away a quite a few plot details check them out below.

The movie tells the story of Machete (Trejo) a renegade former Mexican Federale, roaming the streets of Texas after a shakedown from drug lord Torrez (Steven Seagal). Reluctantly, Machete takes an offer from spin doctor Benz (Fahey) to assassinate McLaughlin (Robert De Niro) a corrupt Senator. Double crossed and on the run Machete braves the odds with the help of Luz (Michelle Rodriguez), a saucy taco slinger, Padre (Cheech Marin) his â€œholyâ€ brother, and April (Lindsay Lohan) a socialite with a penchant for guns. All while being tracked by Sartana (Jessica Alba ), a sexy ICE agent with a special interest in the blade slinger.