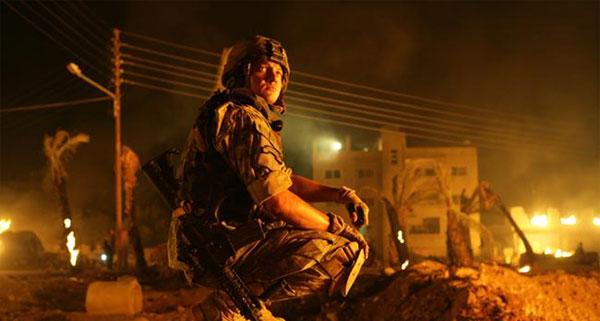 The sequel to the anticipated sequel finally gets someone to take over the reigns from Tom Cruise. The new addition will be Jeremy Renner. He will play Ethan Hunt‘s sidekick in the film.

Jeremy Renner has just landed the role opposite Tom Cruise in the next Mission Impossible sequel. There were a lot of new stars who were tested for the film. Finally Jeremy has got the role. The rest of the cast will include some of the old names like Ving Rhames and Simon Pegg. The film is expected to hit theaters on December 16 th 2011. We really can’t wait for this one now.