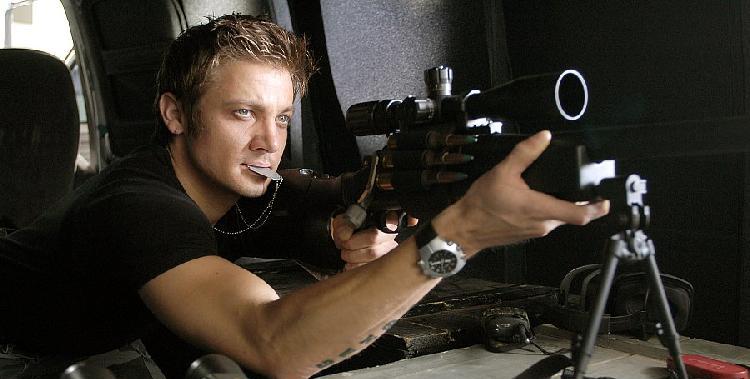 Jeremy Renner might just win an Oscar finally for his towering work on Hurt Locker. His casting details started out with Hawkeye in Marvelâ€™s Thor but that has not really panned out. But he has some other big deals in the works.

Jeremy Renner has talked about his work in Raven which will be directed by James McTeigue. This will be sort of departure for the actor. He will also be the lead in the Peter Berg film titled Battleship. Then there is another film in the pipeline for him as well.

James McTeigue next film will be inspired by the famous Edgar Allen Poe poem of the same name, The Raven follows Poe and the last five days before his death. James McTeigue had this to say about the film: â€œIt is basically set in 1850s Baltimore. It will be an amalgamation of Poeâ€™s stories crossed with Seven. It is about a serial killer loose in 1850s Baltimore. Ewan McGregor will be one of the supporting cast in the film.

Rennerâ€™s other performance will be in the Battleship with someone who I canâ€™t really stand Peter Berg. This film will begin shooting this summer and he could probably do both. He is really a solid actor to work in very few films.