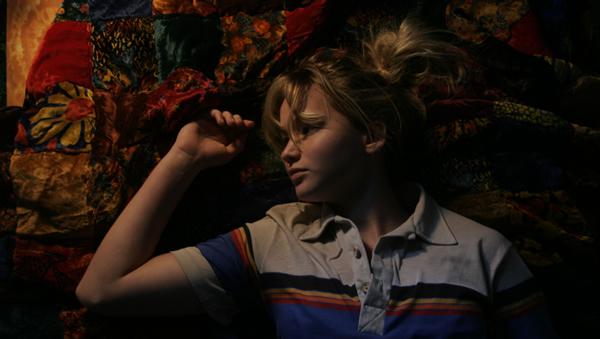 Jennifer Lawrence and her choices After her win at the Venice Film Festival for Burning Plain; many seemed to wonder where she would go with her career after that. She matched that role with a Sundance Winner Winterâ€™s Bone. She plays a young woman whose father has left her with siblings and a house that is going to be taken away from them. Once she embarks on a journey and it shows different shades of human condition. Jennifer has loads of things going for despite her age. Now Jennifer Lawrence has signed on to Truckstop another indie film. It will be directed by Rotimi Rainwater. She seems to not letting go of the indie spirit. But I hope this is not the exuberance of youth that has not engulfed her decisions. She will be sharing her screen space with Jackson Rathbone.

Jackson is well known now for his role as Jasper Hale in the upcoming Twilight Saga called Eclipse. He will also be seen as Sokka in The Last Airbender. In other words he has done nothing worth mentioning in the last couple of years. So he will probably get a lot of indie training from Jennifer Lawrence.

The film will be about a man afflicted with cerebral palsy who takes care of his infirm father who is working at a truckstop. There he encounters a young prostitute played by Jennifer Lawrence and uncanny relationship develops between the two. It echoes of films like Leaving Las Vegas and many that encounter prostitutes in the film. But it would be interesting to see a documentary filmmaker trying to get into the shoes of a fictional story.

Rotimi Rainwaters is known for her work in documentaries about the French Open and spoken word poetry. So it will be major shift for her to attempt something of this magnitude. The treatment of the story will be essential for this film. What is the director going to concentrate on? Will he give a lot of scope for some sort of thriller? Or will he let the characters breathe? So we will have to find that out in the next couple of months and inform you about it.