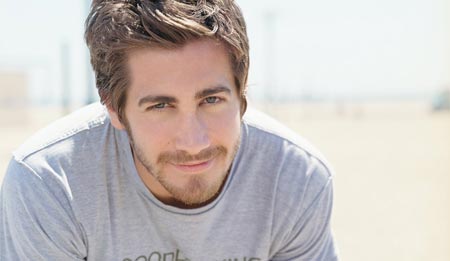 Jake Gyllenhaal will star in The Source Code You really canâ€™t get over movies like Moon so easily. Duncan Jones has certainly arrived in the film industry. But I m not sure he will be able to get funding for the next couple of films of his. He wants to go into the realm of Blade Runner which is not really a money spinner anymore.

He has finally found the guy who can turn things around for him. Jake Gyllenhaal is all set to star in Duncanâ€™s next feature titled The Source Code. But Duncan will get to this only after he has done work on Mute.

Source Code was written by Ben Ripley, with a doctor by Billy Ray. The story is about a man who is forced to live a train bombing from the point of view of a stranger until he can figure out who is responsible. Jake Gyllenhaal is in talks to play this outsider who lives in the body of a soldier.

The Source Code wonâ€™t really interfere with his project called Mute. Source Code will be shooting only next year. There is also loads of awards talk coming by Moonâ€™s way. Sam Rockwell really took that movie and pushed genre conventions.