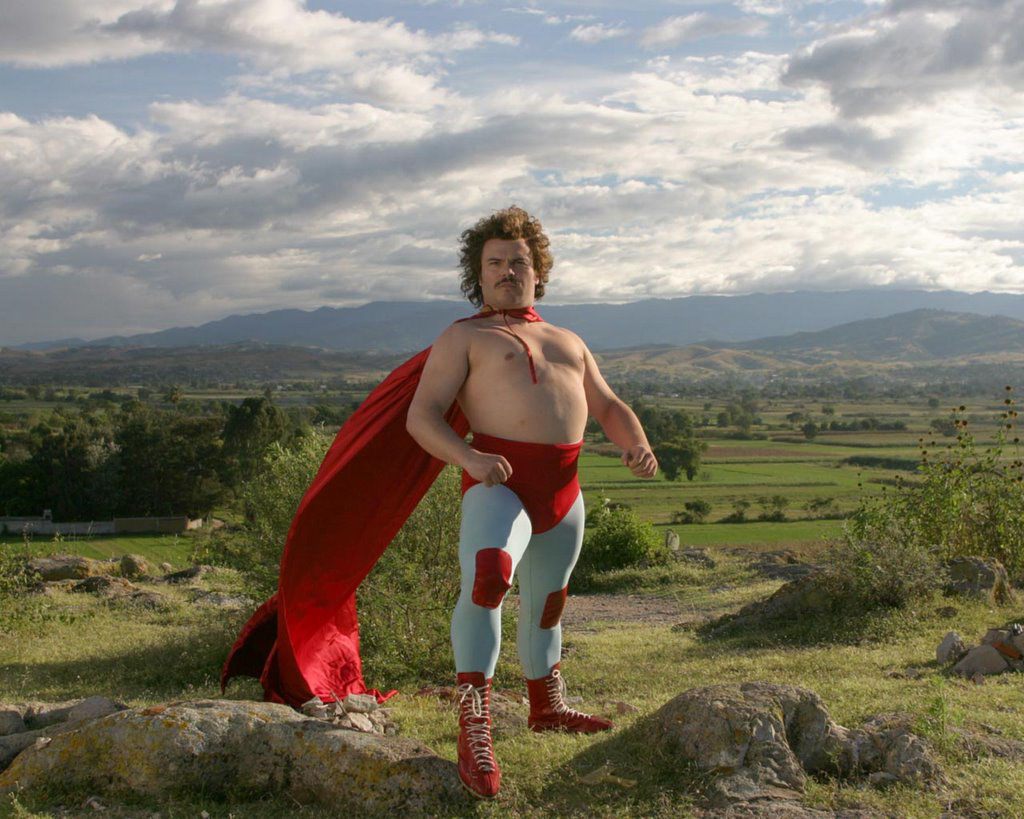 Jack Black and Matt Dillon join You are Here Matthew Weiner is putting together final touches to his pre production work for his feature length debut You Are Here. The cast of the film includes Jack Black, Matt Dillon and Renee Zellweger. Rachel McAdams is also asked for a role in the film.

Weiner has been working on this for some time now. He got a little busy with his work on Mad Men. The story is about two roommates in their 30s, preoccupied with dodging the responsibilities and rigors of adult life. However, the sudden death of one of the roommate’s fathers makes his unstable son the new owner of a general store, a country home and millions of dollars worth of Amish farmland. Black will easily play the bumbling, pothead heir and Dillon will presumably play his roommate described as a skirt chasing weatherman, who drinks, smokes pot, and objectifies women.

McAdams role would be that of the father’s widow, a younger bohemian type with which both roommates begin to fall in love. Meanwhile, Zellwegger would play the uptight sister who is pissed that all the land and the store were left to her incompetent brother.

The last round casting is still underway and it looks like a promising affair that seems to lose its shine after the cast changes.