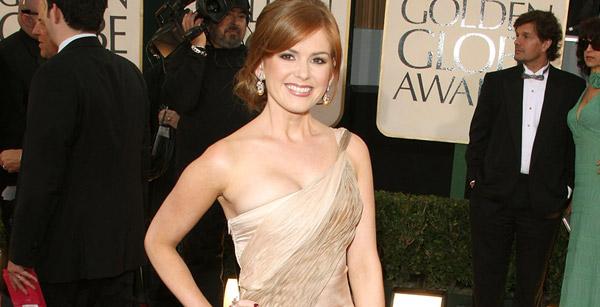 Isla Fisher and Tom Wilkinson are said to act in the film now. Pegg and Serkis will play the 19 th century killers William Burke and William Hare, respectively. The both of them started murdering people so they could cash in on sweet cadaver money when they sold the corpses to doctors who wanted to study anatomy.

Fisher will play Burkeâ€™s girlfriend â€œan actress looking for a patron who might or might not be an accomplice to the murders.â€ Tom Wilkinson will be playing â€œDr Robert Knox, an anatomy lecturer looking for fresh corpses.â€

Burke and Hare will be releasing by the end of this year. The film will be shooting from January 31 st onwards.