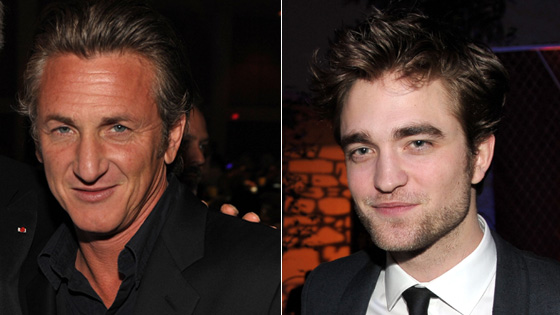 Robert Pattinson and Sean Penn have been circling around the new Depression era project titled Water on Elephants. The film already boasts of Reese Witherspoon.

The story centers on a Cornell University veterinary student who leaves his studies after his parents are killed and joins up with the Benzini Brothers Most Spectacular Show on Earth, working as a vet for the circus. Witherspoon will play Marlena, the beautiful equestrian star married to August played by Penn, the charismatic but twisted animal trainer.

Twilight star has been on every studio wish list ever since the rage of the first Twilight film. This will be something off key for the star. He will get a chance to show some of his acting skills.