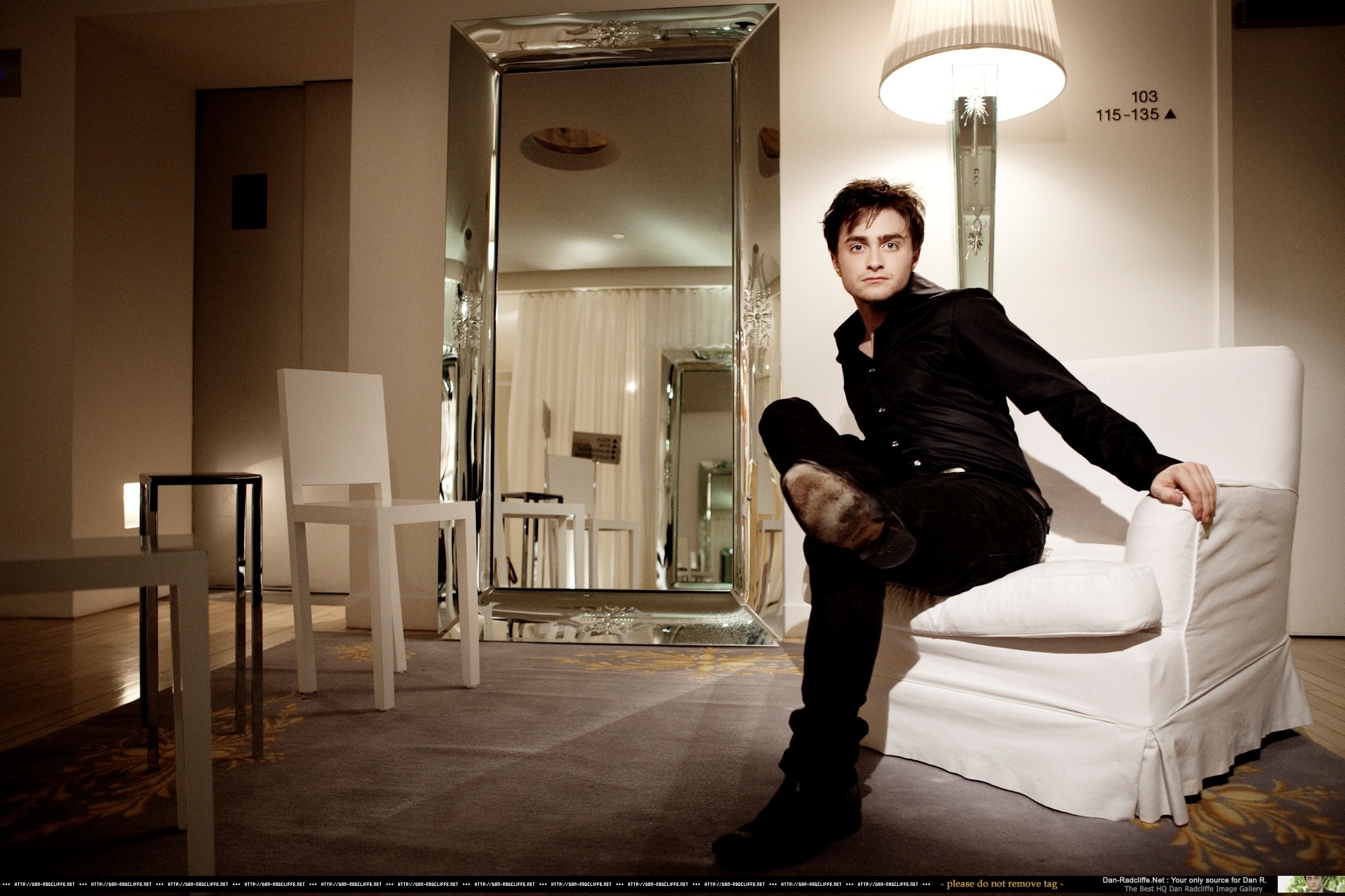 Harry Potter to star in All Quiet Front Daniel Radcliffe has finished his work on the Harry Potter series. There is certainly a lot of excitement surrounding the star after making so many hits through the Harry Potter Franchise. He is all set to make a remake of All Quiet on the Western Front. It is based on the classic novel of the same name.

The adaptation will be produced by Ian Stokell and Lesley Paterson. The film is still a far way from production. There are no real details on what the film is going to take up. But Daniel has just signed on the dotted line. But is he deserving of all this attention his style of acting is still very amateurish to say the least. For him to take up a role of character so early in his career is surely going to be a big folly. He should probably have a special appearance in the Transformer movies.

Erich Maria Remarque novel is a huge German classic. But this new will severely dent its ambitions with the presence of Daniel the translation to the screen will be something to miss. Here is a synopsis of this brilliant story on the destruction path.

A soldier whoâ€”urged on by his school teacherâ€”joins the German army shortly after the start of World War I. BÃ¤umer arrives at the Western Front with his friends. There they meet Stanislaus Katczinsky, an older soldier, nicknamed Kat, who becomes Paulâ€™s mentor. While fighting at the front, BÃ¤umer and his comrades have to engage in frequent battles and endure the dangerous and often squalid conditions of warfare. More than just a tale of simple warfare on the field, the novel describes extreme physical and mental stress during the war, and the detachment from civilian life felt by many of these soldiers upon returning home from the front.

Sorry about that and thank you for the heads up I.Wolfley