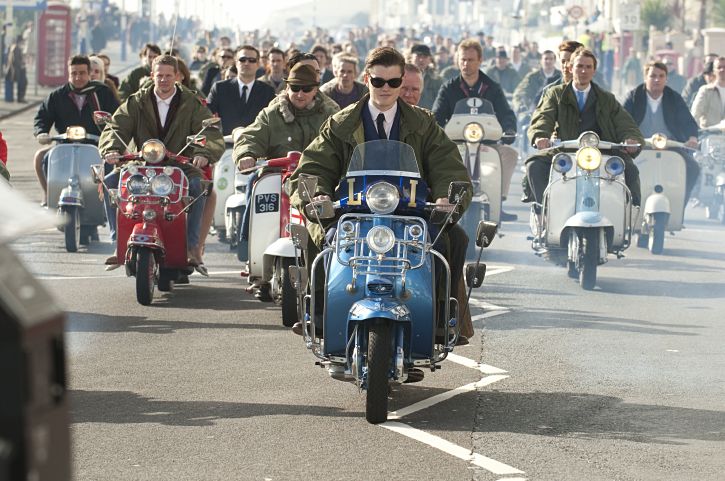 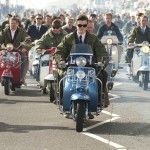 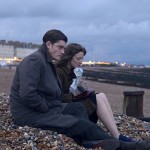 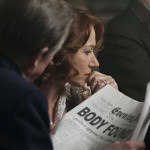 Rowan Joffe is all ready for his next feature’s release called Brighton Rock. It is added to the Toronto Film Festival line-up. There was no coverage on this film until suddenly images surfaced from the film. Sam Riley is a good addition to the cast of the film. Brighton Rock is based on the book by Graham Greene‘s classic novel.

Andrea Riseborough is other little known actress in the film who replaced the talented Carey Mulligan. Riley stars as Pinkie, a small town hood who marries Rose played by Andrea, a waitress who witnessed him murdering a rival thug in order to keep her quiet. As his gang begins to doubt his abilities, the man becomes more desperate and violent. The film is expected to go back to the original source material rather that the 1947 John Boutling-directed film for its inspiration, but it will be set in 1964.

the film also stars some heavyweights like Helen Mirren, John Hurt and Pete Postlethwaite. Andrea is slowly become a huge force and will be featured in three films in the Toronto Film Festival. She will also be seen in Never Let Me Go and Made in Dagenham. The film is being photographed by John Mathieson.