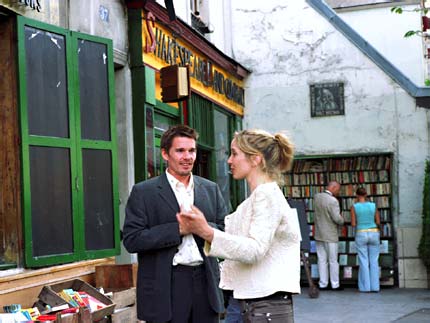 Ethan Hawke has been working with quite a lot indie directors in the last couple of years. He will be now a part of A Late Quartet. The film will be directed by Yaron Zilberman from a script that he co-wrote with Seth Grossman.

The film will center on a quartet whose members have performed together for 25 years and have to adjust to one of them retiring due to Parkinson disease. This will be surely something to watch out for. It will be nice gem in Ethan Hawke’s slate.

Hawke will play the second violinist whose desire for more solo leads him to have an affair with his jogging partner. This leaves him remorseful and saddened by the state of his marriage. This will be in line with some Ethan Hawke‘s more stronger work. He is also working on several small scale films.