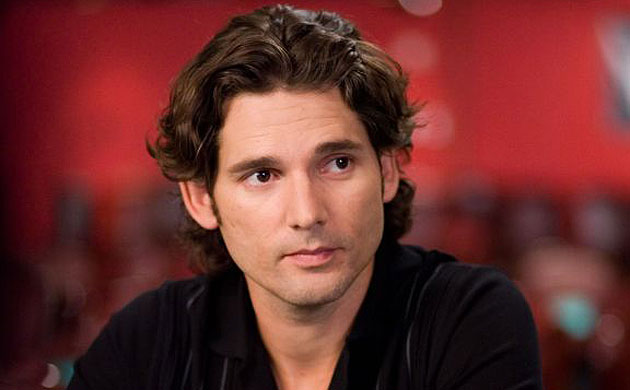 Saoirse was a really good piece of casting on the part of Joe Wright for his action film called Hanna. The film will be joined by Eric Bana now. The film is written by Seth Lochhead. The film is about a teenage girl raised as a lethal killing machine her entire life by her ex CIA operative father. The father will be played by Eric Bana.

The film will be a type of younger Femme Nikita. David Farr was also on board to write this script of the film. There is not much of build up in the film. The film is still very engrossing with many of the aspects of Bourne also to good taste.

Bana is been cast in the role of the father, an ex CIA operative who is defected and been on the run for what feels like a decade. He is essentially raised his daughter in the woods on his own and she knows nothing about life, culture, or the world outside of what he has taught her and much of that centers on training to be a elite and focused assassin. The added pressure for this film will be on the cast who have to perform in this one.

There are two more key roles to be filled. Maria, the central female antagonist, an agent chasing down Hanna and another operative called The American who is on her team, but also angling with his own agenda. There is no word when this film will start lensing and stuff. So we expect an early 2011 release.