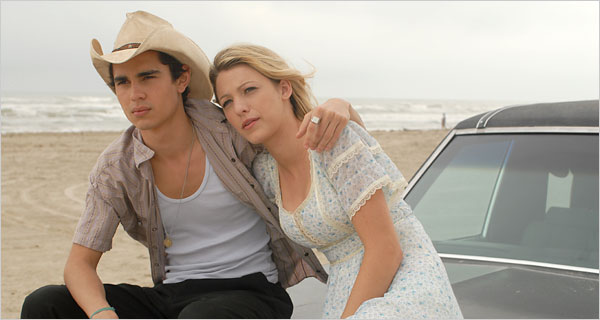 Max Minghella will be part of The Darkest Hour Max Minghella has been around for some time working in couple of oddball movies like Bee Season, How to Lose Friends & Alienate People, Agora and will be now seen in the Social Network film by David Fincher. Now there is another movie produced by Timur Bekmambetov of the Wanted fame. The film will deal with an alien invasion. The film is called the Darkest hour.

It has the makings of a Danny Boyle type film. The story is about a group of American tourists visiting Moscow Russia when an alien invasion occurs. Olivia Thirlby also joins the cast and will play a trust fund girl trying to survive the attack that teams up with others to try to defeat the invaders.

Minghella will also join Emile Hirsch on a film with a budget of 40 million dollars and will have some really cool special effects to boot. The film is going to be directed by Chris Gorak. For the time being Chris Gorak and Josh Zetumer are revising the original script.

Gorak is known for his art direction work on films like Fear and Loathing in Las Vegas, Fight Club, The Man Who wasnâ€™t there and Minority Report. He made his feature length debut with Right at your Door. It was a low budget fair with a self contained plot. So it will be interesting to see what he will be able to on the grander scale.