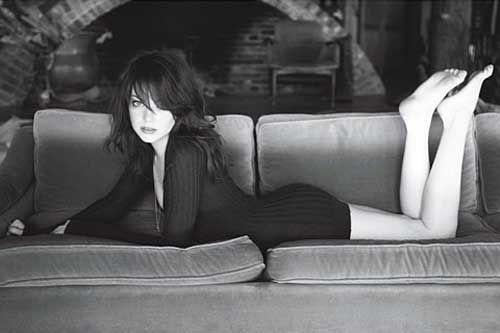 Emma Stone was one of the front runners for the role of Mary Jane. Now she has been finally cast in the movie, but for another role. She will play the blonde Gwen Stacy. The character was part of the third film played by Bryce Dallas Howard, but she would look a little old for that part now.

So her story arc will interesting and will play a part in shaping Spidey up. It will be something to look forward to. Peter will certainly be smitten by the new woman in his life. The chemistry between the two of them was the reason why the choice was made so soon. Peter Parker will also have his hormones racing this time around because this will be another beginning. Marc Webb will be the director this time round and he seems to be excited about this casting and also the production.