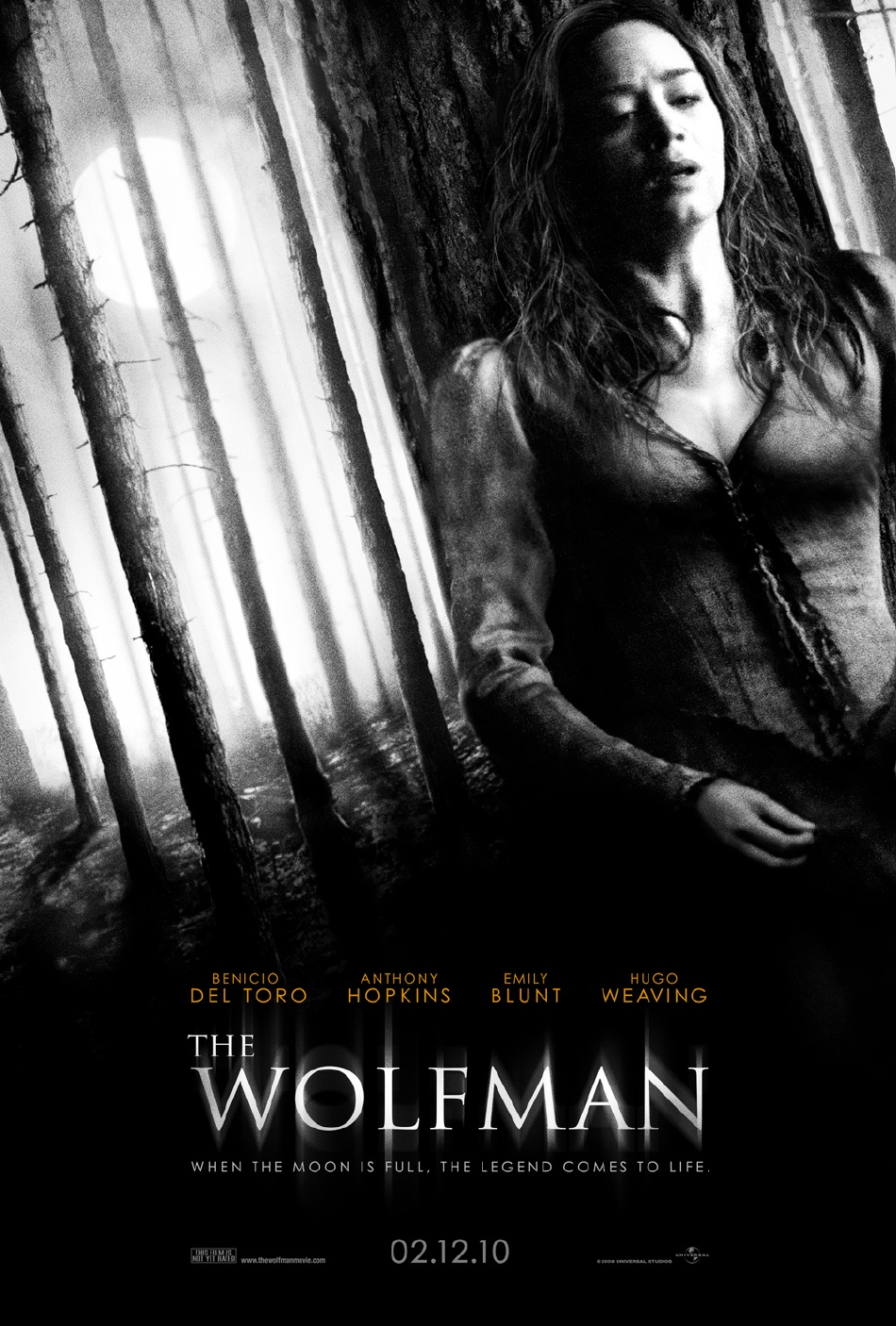 The moody nature of the film seems to come out pretty well in these posters. The posters have surfaced over at Cinematical and AICN. The second poster really got me interested in the overall look of the film. It will be something that Johnston should aim for with the film keeping getting pushed every month. You can find another interesting update we carried out couple of weeks back.

The film is directed by newcomer Joe Johnston. The last trailer was something that took everyoneâ€™s breath away. The film stars Benicio Del Toro as the title character with a strong supporting cast headed by Anthony Hopkins, Emily Blunt, Hugo Weaving and Geraldine Chaplin. Nothing really can go wrong with a cast of such high stature. The film will be scripted by David Self and Andrew Kevin Walker.

Here are some of the posters from the new film. Click them to get the high resolution version. 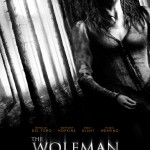 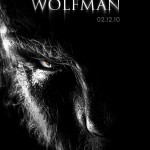 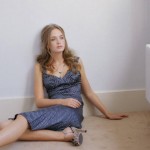 The films premise centers around Lawrence Talbot who reunites with his estranged father played by Anthony Hopkins after the disappearance of his elder brother. Lawrence Talbotâ€™s childhood ended the night his mother died. He left his sleepy town and spent decades recovering and trying to forget the incident. But when his brotherâ€™s fiancÃ©e played by Emily Blunt tracks him down to help her find her lover.

Over here it sounds sort of straightforward. But there is a series of murders with the arrival of Lawrence to this town. Nothing really prepares the town for the gory reality of the incidents. Aberline, a Scotland Yard inspector comes to the town rescue and also plays the main antagonist.

The film will be something to look out for. I really donâ€™t want to get too much details of the film. But there are some sinister forces that cloud the premise which I would not like to divulge. It is certainly going to be an exhilarating cinematic experience.