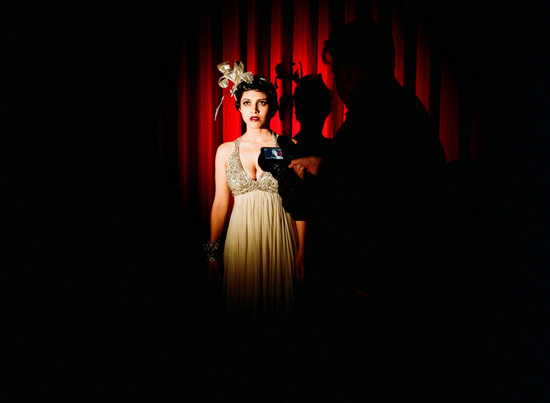 The director has been shifting his interests into music in the past year. After the clever Inland Empire he began shooting a video for Ariana Delawari. He shot a preview clip for the new artist.

The title of the album is Lion of Panjshree. The film is inspired by some really good stuff from his older movies like Mullholand drive. The promos work as sketches and not fully fledged ideas. But the addition of David Lynch into the music video territory is a welcome surprise. There are also some interviews with the artist on the DLF.TV site. She also talks about the collaboration with Lynch and as expected some meditation. David Lynch seems to be lost in a good way. You can check out some of the images from the video with David Lynch hard at work.