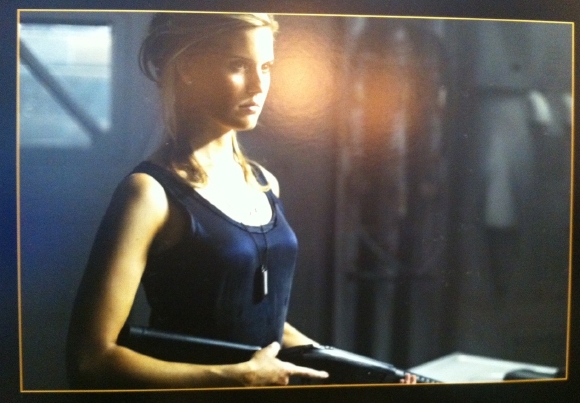 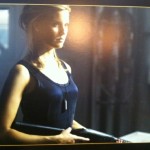 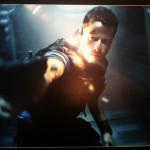 Maggie Grace and Guy Pearce are seen in the new images of the next Luc Besson film Lockout.

Lockout is co written and directed by James Mather and Stephen St. Leger and is being produced by Besson’s Europa Corp who have produced films like District B13, Taken, Transporter, High Tension and several other action horror hybrids.

A man is wrongly convicted of conspiracy to commit espionage against the US He is offered his freedom if he can rescue the president’s daughter from an outer space prison taken over by violent inmates.