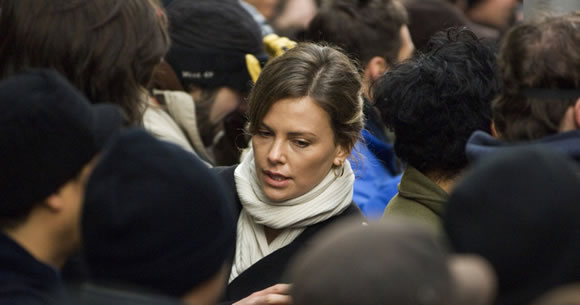 Ridley Scott is getting the cast for his next film Prometheus absolutely bang on. Charlize Theron has officially joined the cast as the character Vickers. Prometheus is a wholly original film from a script by Damon Lindelof. Noomi Rapace will be headlining the film. She will be starring alongside Michael Fassbender who has been getting his share of great roles.

The plot details for the film are still not out yet and it is a good sign for the expectations to sky rocket for the film. The film is expected to hit theaters for June 3 rd, 2012.