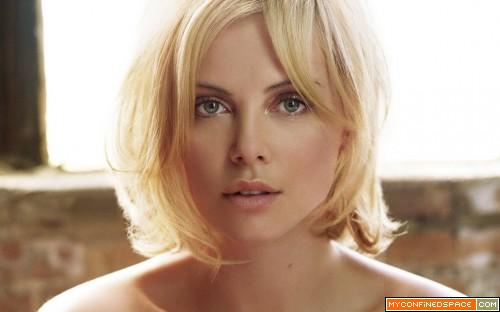 Diablo Cody will be breathing a sigh of relief after her next project will be taken by once again Jason Reitman. The film is titled Young Adult. The film centers on a divorced author of teen fiction that returns to her hometown to chase her ex high school boyfriend, who is now married with a kid.

The film is surely having Cody‘s brand of humor pushing things to the edge. The best part of this news is the fact that Charlize Theron will be joining on board for this. The film has elements of the silly Big Fan and all the dark humor associated with a film like this.

But there was already news couple of months back of Jason Reitman taking the adaptation of Joyce Marynard called Labor day forward. There is news saying that he might not take up this one.

The Young Adult will be perfect for his sensibility. It will be a huge improvement from his last effort. It will put him in the territory of Thank You For Smoking. There are quite a lot of studios who are excited about this difficult project. So if Jason jumps on board it will be a go.