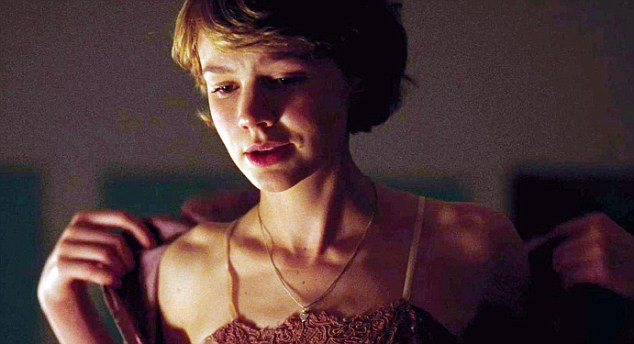 Steve McQueen seems to be prepping the final touches for his second collaboration with Michael Fassbender. Many stars also want to join the director as well. Carey Mulligan has shown some interest in playing a part in the movie.

The story follows the life of a sex addict in New York. Filming will start in January and there are also some other additions to the cast of the film. Carey Mulligan will be a good fit for the role because of her recent acclaim in movies like an Education and Never Let Me Go.

They will be joined by James Badge Dale, who’s probably more familiar as a face than as a name. He is known for his small cameos in movies like Departed and various television appearances.

The plot revolves around Brandon, a Manhattan office worker with a hopeless sex addiction. Mulligan will be playing Marianne, a co worker that Brandon begins a relationship with, but it seems far more likely that she’s play Sissy, a troubled sister, a blues singer who comes to stay for a few days.

The material is still tough, but it will be a lot easier than his last film Hunger. Carey Mulligan is also in the running to play Daisy Buchanan in The Great Gatsby. The new film is expected to hit theaters sometime around the end of 2011.