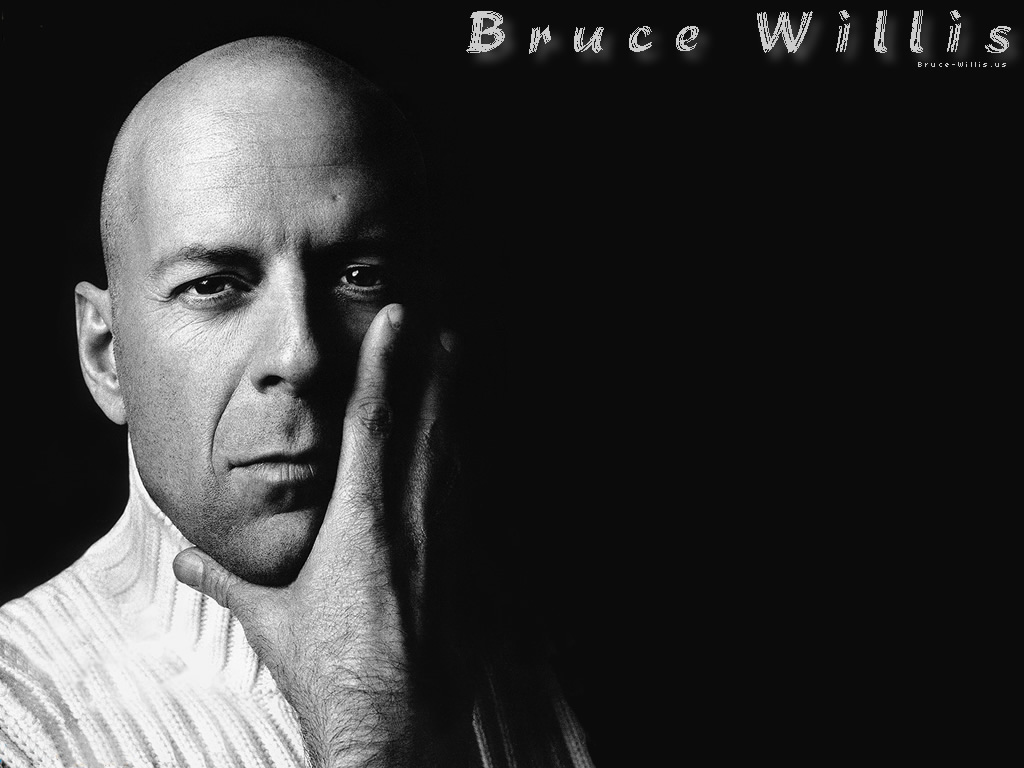 Another anticipated movie is the Rian Johnson film called Looper. The film stars Bruce Willis as an older version of Joseph Gordon Levitt. The story is about a gang that goes back in time to dispose of bodies of people they have murdered, and Willis’ character will be contracted to kill his younger self.

“(The) script is in a handful of scripts that I read and said yes to right away. I was like ‘This is unbelievable,’… It’s really dark,” said Willis

This information cannot really be trusted because of the presence of Bruce Willis. But it will be difficult to discredit him. He does take off beat films that make him change a lot of things.

Bruce Willis is expecting the film to turn out to be another 12 Monkeys style film.

There is no doubt the pulling force for the film is certainly Joseph Gordon Levitt. He has been rising with every film he has been choosing. His latest film Inception has certainly made him a star.

“It’s not about time travel as much as it is about mistakes you have made and things you don’t want to do and your little childhood self coming near your adult life going ‘No, you’re not going to do that. I’ve got to f***ing kill me.'”

Looper will be expected to start shooting sometime next year.