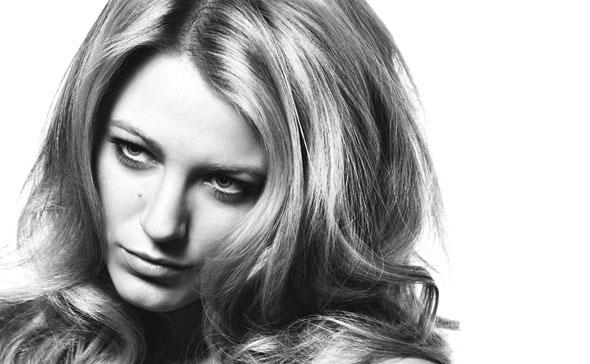 Blake Lively will star opposite Ryan Reynolds in The Green Lantern. This is some really ravishing news for the franchise. Blake Lively seems to be getting all the flak for all her new films. She will play Carol Ferris, the leading lady and the owner of an aerospace company that hires Hal Jordan before he turns into the Lantern.

The film was filled with A listers trying to vie for the main role but it eventually went to Miss Lively. The film is directed and written by Greg Berlanti. It will be a live action Green Lantern Film. The film also have some of the familiar characters from the Green Lantern comics like Carl Ferris, Carol Ferris, Thomas Kalmaku, Tomar-Re, Abin Sur, Sinestro, Kilowog.

The story will follow the original Hal Jordan/Green Lantern storyline including the battle between Legion and Abin Sur. Some of the portions will be drawn from Emerald Dawn mini series. The film will begin shooting as early as next month.