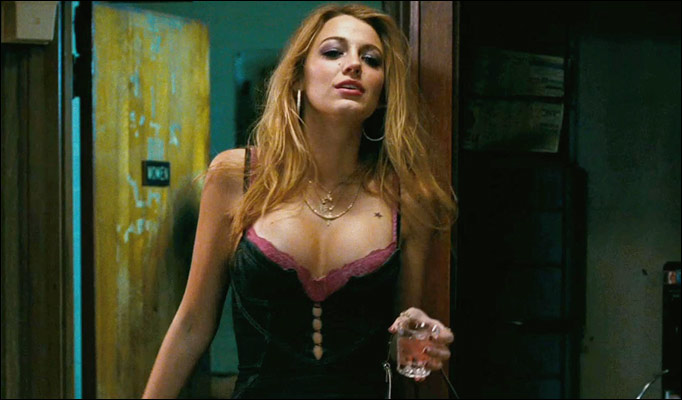 But all these could be rumors and Blake might have a supporting role in the film. Johannson has anyway signed for the film and it will be expected to start shooting soon.

Gravity tells the story of a team of astronauts including a talkative character played by Robert Downey Jr. He will play a medical engineer. The crew is asked to abandon their fix for the Hubble Telescope mission and quickly reboard their ship after a sudden implosion of Russian satellites triggers a debris avalanche in orbit that threatens they’re immediate safety. So after a while it just turns into a race to get back to earth.