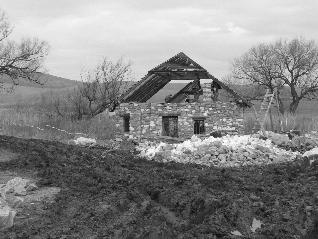 Bela Tarrâ€™s next The Turin Horse

This is said to be the last film by Bela Tarr. So for those of you wanting to know about this great director just go and get your hands on Damnation or Satanâ€™s Tango. Turin House has been production for sometime now. Bela Tarrâ€™s work has been a major adherence to time and space. His understanding of the medium is at par with Tarkovsky and other greats.

His last film was The Man from London which had Tilda Swinton assaying one of the characters. The new film is now in the post production stages. The film stars Czech actor Miroslav Krobat and Hungarian actress Erika Bok both of whom have worked with the director in his last film. This film deals with the last stages of Nietzscheâ€™s life when he plundered his soul to a horse. Here are some of the stills from sets. 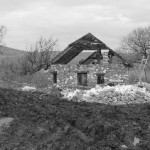 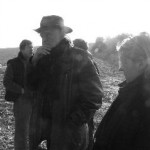 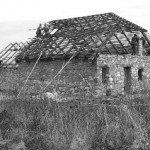 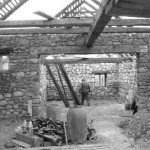 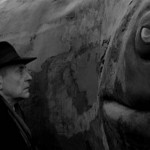 The Turin Horse sort of reminds of a story I had read a long time ago called The Drought. It tells the story about a man and his daughter who live on a meager income and our left to run their lives. The man is a carter and he carries around things with his horse. But the horse is now old and canâ€™t take the entire burden. The limits of its bounds are reached and it canâ€™t even go on any further.