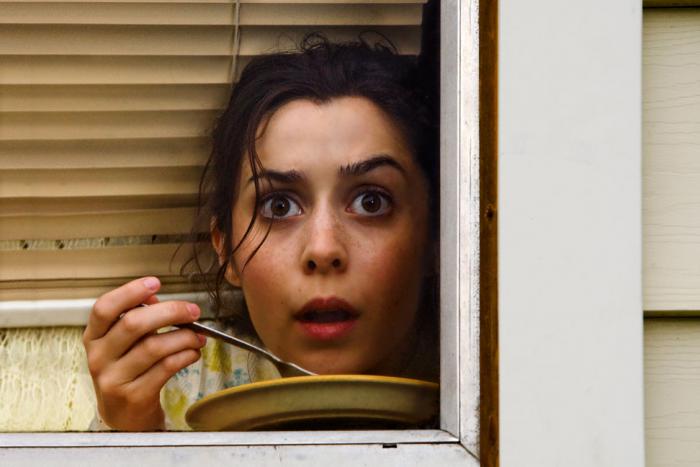 First Look for Year of The Carnivore

It is like bumper post we also got some photos from the film. It is one of those rare treats to come out in the last couple of months. The film is directed by the talented Sook Yin Lee. This one is for the fans of oddball films which are so much better felt watching than talking about. 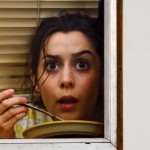 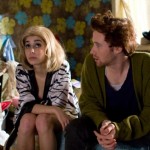 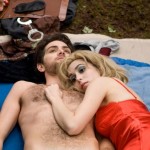 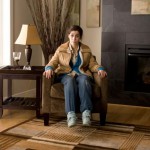 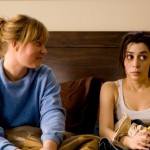 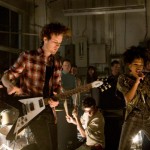 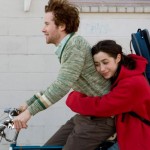 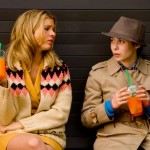 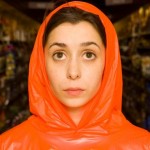 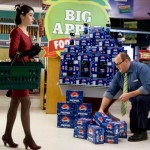 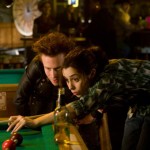 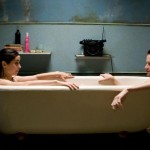 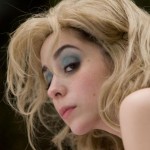 A Rom com about a girl a crazy crush on a boy who thinks she is lousy in bed. So she begins to sleep with other men to get better in bed. Sammy Smalls is a woman whose assigned the role of looking out for shoplifter and bring them to the notice of her boss. Her boss takes them and beats them into a pulp. But the story progress to some scintillating heights. Sammy after while feels guilty over her part in this ruthless deal, but she has very little option.

Then things begin to look up for her when she meets a street musician who makes her life go around. But she is also confused on what she has to do to make him happy. It ends up in sexual favors for passer buys and hopefully a happy ending.

The film will be premiering at Toronto Film Festival. It is surely catch a certain amount of buzz because of the directorâ€™s association with John Cameronâ€™s Short Bus couple of years ago. Please comment on the pics from the film as well.