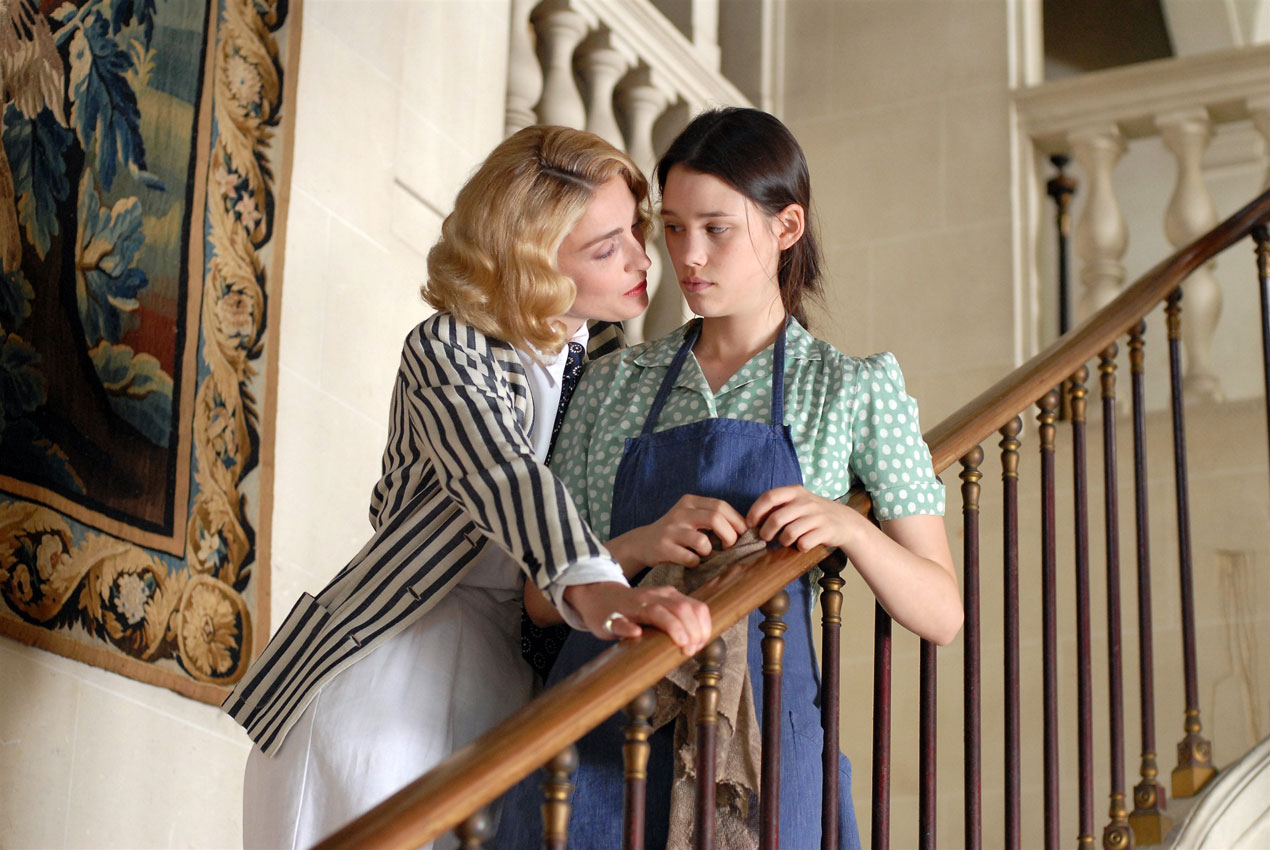 Astrid Berges Frisbey is a Mermaid in Pirates Everyone is getting pulled by the lure of Johnny Depp. The newest one on the list is the beautiful Astrid Berges Frisbey. She will join Johnny Depp on the sets of Pirates of the Caribbean: On Stranger Tides. She is a relative newcomer but she has the looks to pull of the role. She will be making her American Film Debut with this one. I kind of feel sorry for this one.

Disney is really trying hard to replace the character actors from the previous films like Keira Knightley and Orlando Bloom. So they have already brought on board Penelope Cruz to heat things up. But it is really silly to see her in this. Astrid will be playing a key role of Syrena, a beautiful and alluring young mermaid. A full press release for an actress almost entirely unknown to American audiences was released. Frisbey has the markings of a star but will she get bracketed in this is yet to be seen.

Berges has already acted in films like La Fille du Puisatier, Brud Extase, La Premiere Etoile and Un Barrage Contre Le Pacifique. She has turned into the new face of French Cinema with this news alone. So there will be a lot of mermaids in this film. Will this film be a musical? That will be really silly.

Disney is certainly pulling all the shots to create an environment for adults and kids to watch the film.