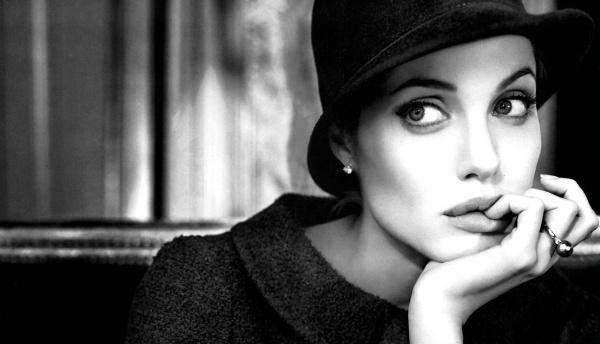 Angelina says no to Wanted yes to Cuaron Angelina Jolie has been working on the Tourist for the last couple of days. But there is already news about her involvement in the Alfonso Cuaron film called Gravity. Universal is trying their best to salvage their problem of a Wanted sequel which is still in the works. Angelina is said to have planned to return in the sequel. But with this news everything will be left in the balance.

Alfonso Cuaron has already signed with Warner Bros to make a space thriller and Angelina is really interested in doing this film. Gravity was also part of the Universal titles and it went to Warner after that.

The film is similar to Moon and Jolie would be alone on screen for much of the movie. She will be playing the sole surviving human member of a space mission, desperately trying to return home to Earth and her daughter. This will be something to watch out for.