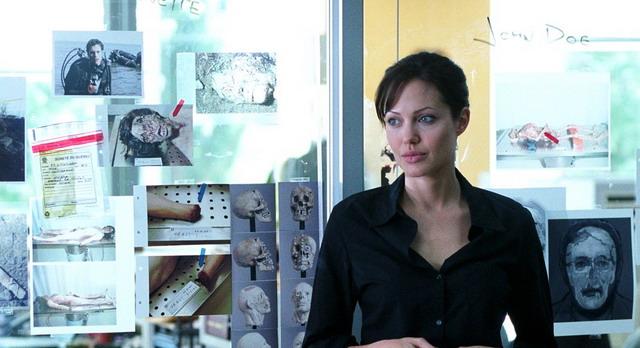 There was already a lot of negotiations on this film for the last couple of months. Finally we will see Angelina Jolie play the medical examiner and crime solver Kay Scarpetta from the mystery novels by Cornwell. This will be really good news for the fans of the book only if they have seen Angelina Jolie in Taking Lives.

The shooting for the film will start in early fall. But the film will not rely on any of Cronwellâ€™s novel. Instead a screenwriter will construct an origins story written for the screen. The story will be present day and will feature a more youthful Scarpetta.

This is not going well in all quarters some even saying the presence of Angelina will kill the character totally. Others have also gone on to say that Jodie Foster will be a great choice for the film.

But the author was the one who has the final say in all these matters. Patricia Cornwell went and met Angelina and had this to say â€œAngelina had pithy things to say about what she wanted to do [with the character],” But I think the fans will see the good in all this soon.