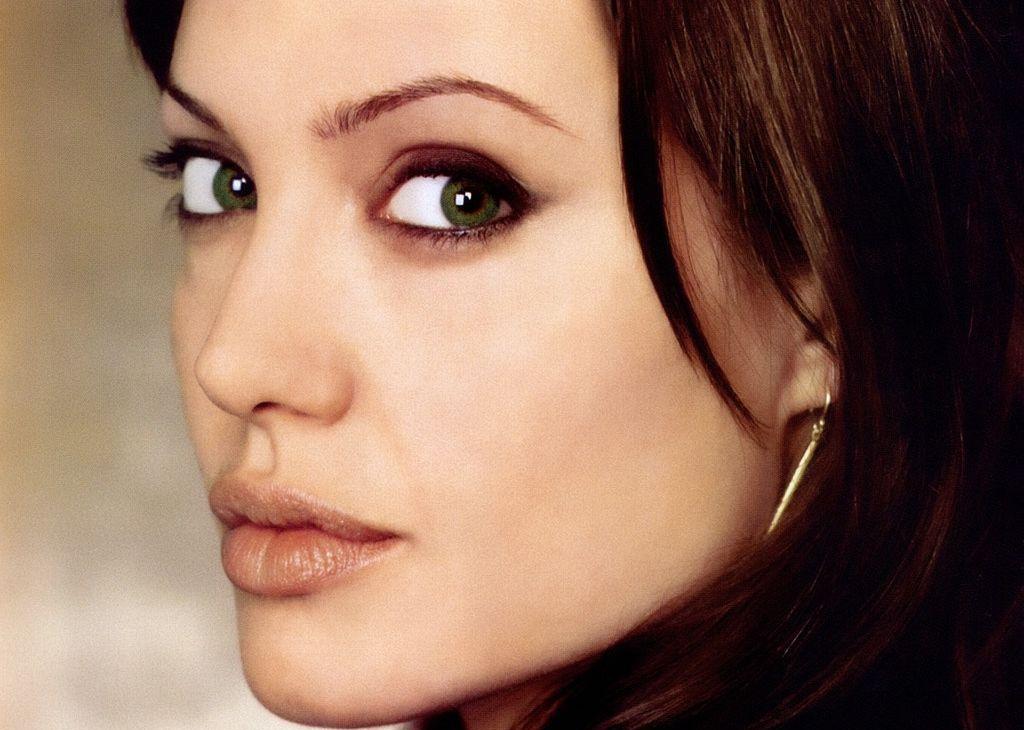 The novel centers on a man named George Pemberton and his new bride, Serena, as they set out to depression era North Carolina to create a timber empire. Their successful, ruthless reign in the mountains become complicated when Serena discovers her inability to bear child, setting her on a vengeful path against Georgeâ€™s illegitimate son.

The fill will have really good industrial setting. Angelina Jolie will look really exquisite in such a setting. The films also have a period setting and a family drama. But I m pretty sure that it wont reach the levels of There will be Blood. The budget for this film will be around 25 million also.

Here is a synopsis of the book

The year is 1929, and newlyweds George and Serena Pemberton travel from Boston to the North Carolina mountains where they plan to create a timber empire. Although George has already lived in the camp long enough to father an illegitimate child, Serena is new to the mountains–but she soon shows herself to be the equal of any man, overseeing crews, hunting rattle-snakes, even saving her husband’s life in the wilderness. Together this lord and lady of the woodlands ruthlessly kill or vanquish all who fall out of favor. Yet when Serena learns that she will never bear a child, she sets out to murder the son George fathered without her. Mother and child begin a struggle for their lives, and when Serena suspects George is protecting his illegitimate family, the Pembertons’ intense, passionate marriage starts to unravel as the story moves toward its shocking reckoning.
Rash’s masterful balance of violence and beauty yields a riveting novel that, at its core, tells of love both honored and betrayed.
Aronofsky has just completed his work on the Black Swan and is subsequently on the hunt for new projects. Jolie has been linked to loads of project in the past week. She will be completing her work on The Tourist really soon. So she wants to get back to work as soon as possible.

So we will have to wait and watch what she will sign in the end.