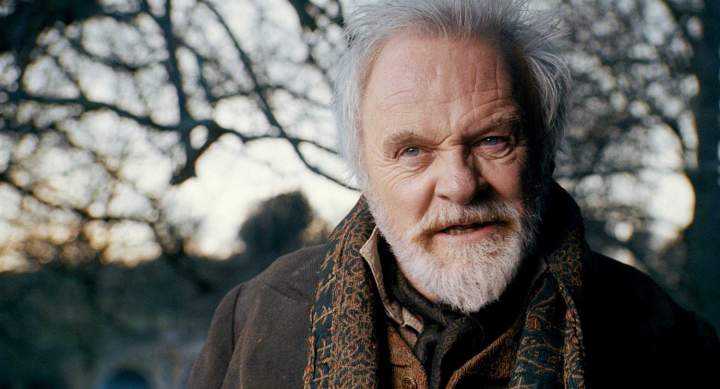 Anthony Hopkins in The Rite After with not many people getting to theaters for the Wolfman, Anthony Hopkins still seems to be generating the right kind of buzz. Anthony Hopkins is still shy of some of his greatest works like The Remains of Day and Silence of the Lambs. He has got the versatility to stand the tests of time. There are now talks that he might star in the Rite. The film will be directed by Mikael Hafstrom. Here is a premise via the book.

Adapted from a book by Matt Baglio and based on true events, the story centers on a disillusioned American seminary student who attends exorcism school at the Vatican and ultimately finds his faith through encounters with demonic forces. Hopkins will play a priest who is an expert in exorcisms and whose methods are not necessarily traditional.

This will be something in the quirky territory which Anthony is really familiar with. He will also be seen as Odin in Thor. This will also be a treasured performance from the great actor.