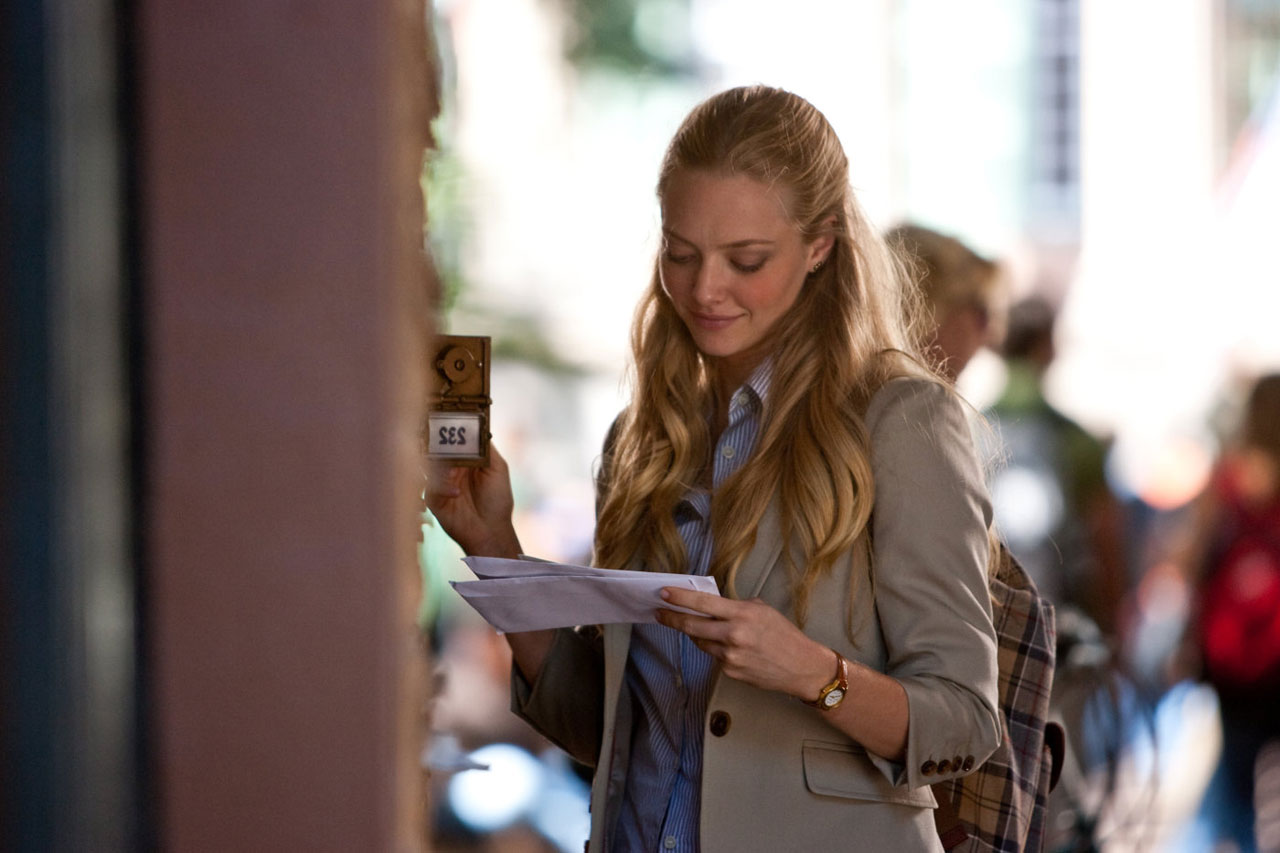 Andrew Niccol has been circling around this project for sometime now. Now it is certain that he will be getting the funding for this film after Amanda Seyfried has shown some interest in the film. The film will be something of a science fiction love story which will appeal to the young people and will be a sure fire hit for Andrew Niccol.

The film will center on a society in which aging stops at 25. It will mean that every role will be played by people in their 20 s.

Niccol will be hurrying up and shooting for the film from this year some time. In this world time is a currency and people buy time for themselves to survive on the planet. This would mean that the rich can live forever but those who donâ€™t have money are programmed to die immediately.

The story begins when a rebel is accused of killing a wealthy man and is forced to run with a hostage played by Amanda Seyfried. This is what Andrew had to say about the casting process.

Niccol has been in the cold for sometime now and he has been working on several scripts in the time being. He worked on the now cult film Truman Show and directed films like Gattaca and Lord Of War. Gattaca is a very polished version of what science fiction needed to be and the designs on that film were legendary.

The idea of human element is something which he is famous for. He incorporates to a great degree into his story and creates great story arcs around it. This new film Iâ€™m.mortal will also work on the subject of the future and a place where people donâ€™t age. Out of all the melodrama something intuitive will surely surface.