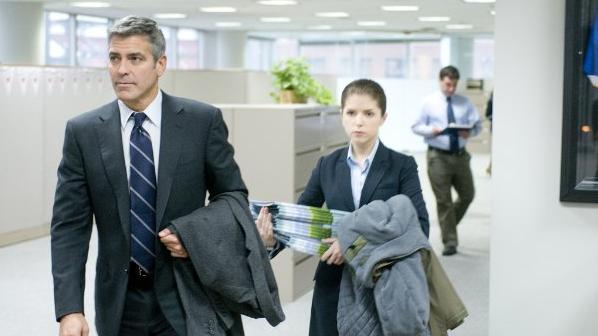 Alexander Payne and George Clooney will land in Hawai Alexander Payne has not made a film since Sideways. But he has had several producing credits that have probably made him think of what to do next with his style of filmmaking.

His next film is titled The Descendants and it was slated to start this month. The film is already in the pre production stages and the shoot will be starting in a couple of weeks. The film was rumored to have George Clooney in the central character but now they have been confirmed. This is really good thing for the film with the inclusion of George Clooney in the film.

George Clooney is currently finished with Anton Corbjinâ€™s The American. This will put George Clooney in the action genre mode after sometime. But the Descendants look like a really good movie to wait for.

Descendants revolve around a father played by George who struggles to take care of his daughters while his wife lies in a coma. He finds out that his wife had an affair before the coma. He then embarks on a journey of self discovery with his two daughters in tow. Around all this is the fact that he is a descendant of one of the prominent families of Hawaii and he has decide whether he has to sell the land or not.