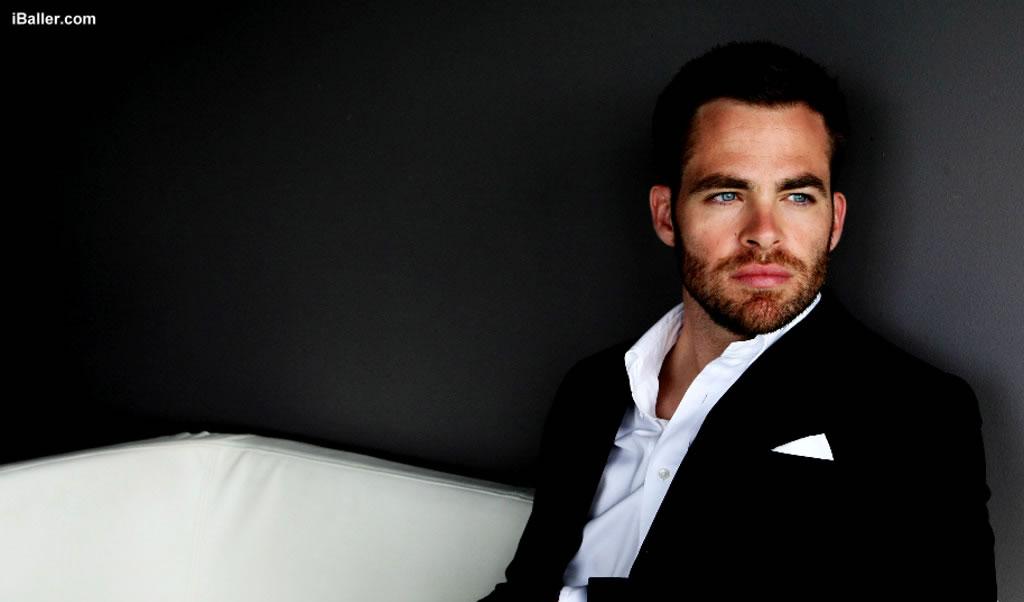 Chris Pine is still on to play Jack Ryan The Sherlock Holmes writer is working on the Jack Ryan project. The new one will star Chris Pine. Jack Bender was on board to direct the next one. The production will begin around January 2011.

The writer is known to work on films like Sherlock Holmes and Invictus. He will be working on the script written by Adam Cozad for the big screen.

The new film will be set in Russia and will deal with terrorist acts as a backdrop. The film is expected to come out on 2012.