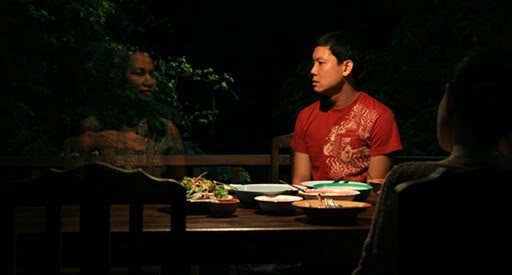 The film with its minimal budget looks unlike out there. Uncle Bonmee who can recall his past lives is working on so many levels with this new trailer. Apichatpong might have just outdone himself with this new film. The last couple of shots will take the cinematic space into another altitude altogether.

The film centers on the last days in the life of its title character. Together with his loved ones including the ghost of his dead wife and his lost son who has returned in a non human form. Bonmee explores his past lives as he contemplates the reasons for his illness.

The ghosts in this will really awaken the spirits of the old and create a whole new form of cinema.