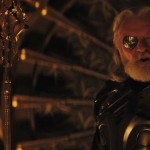 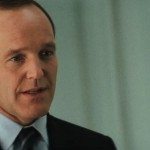 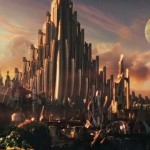 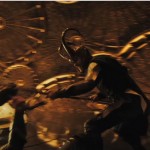 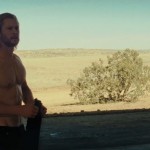 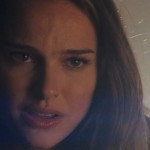 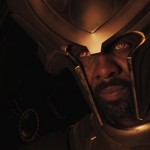 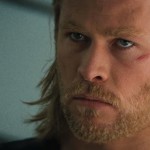 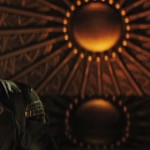 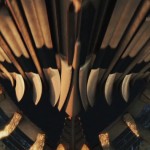 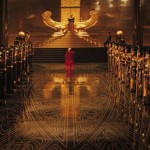 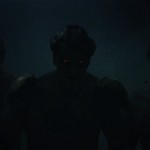 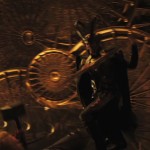 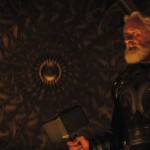 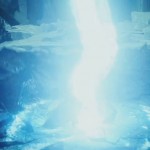 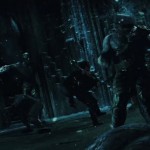 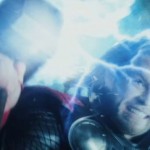 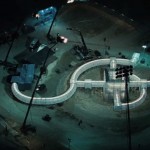 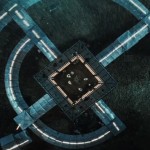 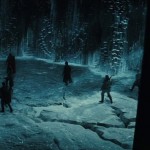 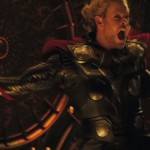 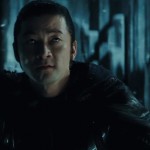 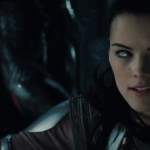 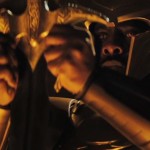 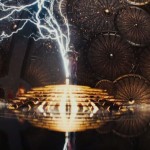 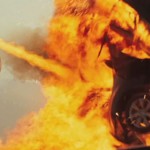 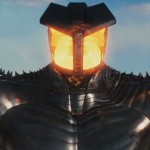 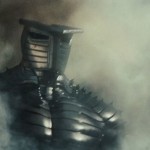 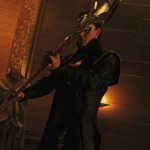 Click the images to get the high resolutions ones.

It was fun to read these comics when we were young, but will the film adaptation live up to the expectations of the comics is something to wait for. The new trailer for Thor is out online finally with some new images from the film as well. There has been a lot of post production work done to the footage from the last time.

The new trailer is better cut as well. So we will be still seeing a measly film if the last footage showed is anything like the rest of the film. The film stars Chris Hemsworth, Natalie Portman, Tom Hiddleston, Rene Russo, Idris Elba, Kat Dennings, Clark Gregg, Jamie Alexander, Ray Stevenson, Joshua Dallas, Todanobu Asano and Anthony Hopkins. It will be opening nationwide in 3D theaters on May 6 th, 2011.

Check out the trailer and tell us what you think about this mayhem. Here is the synopsis from the film via Collider.

Paramount Pictures and Marvel Entertainment present the epic adventure, “Thor,” which spans the Marvel Universe from present day Earth to the realm of Asgard. At the center of the story is the mighty Thor (Chris Hemsworth), a powerful but arrogant warrior whose reckless actions reignite an ancient war. Thor is cast down to Earth by his father Odin (Anthony Hopkins) and is forced to live among humans. A beautiful, young scientist, Jane Foster (Natalie Portman), has a profound effect on Thor, as she ultimately becomes his first love. It’s while here on Earth that Thor learns what it takes to be a true hero when the most dangerous villain of his world sends the darkest forces of Asgard to invade Earth.

Check all these out and we will keep you posted on more updates on this mega budget film.