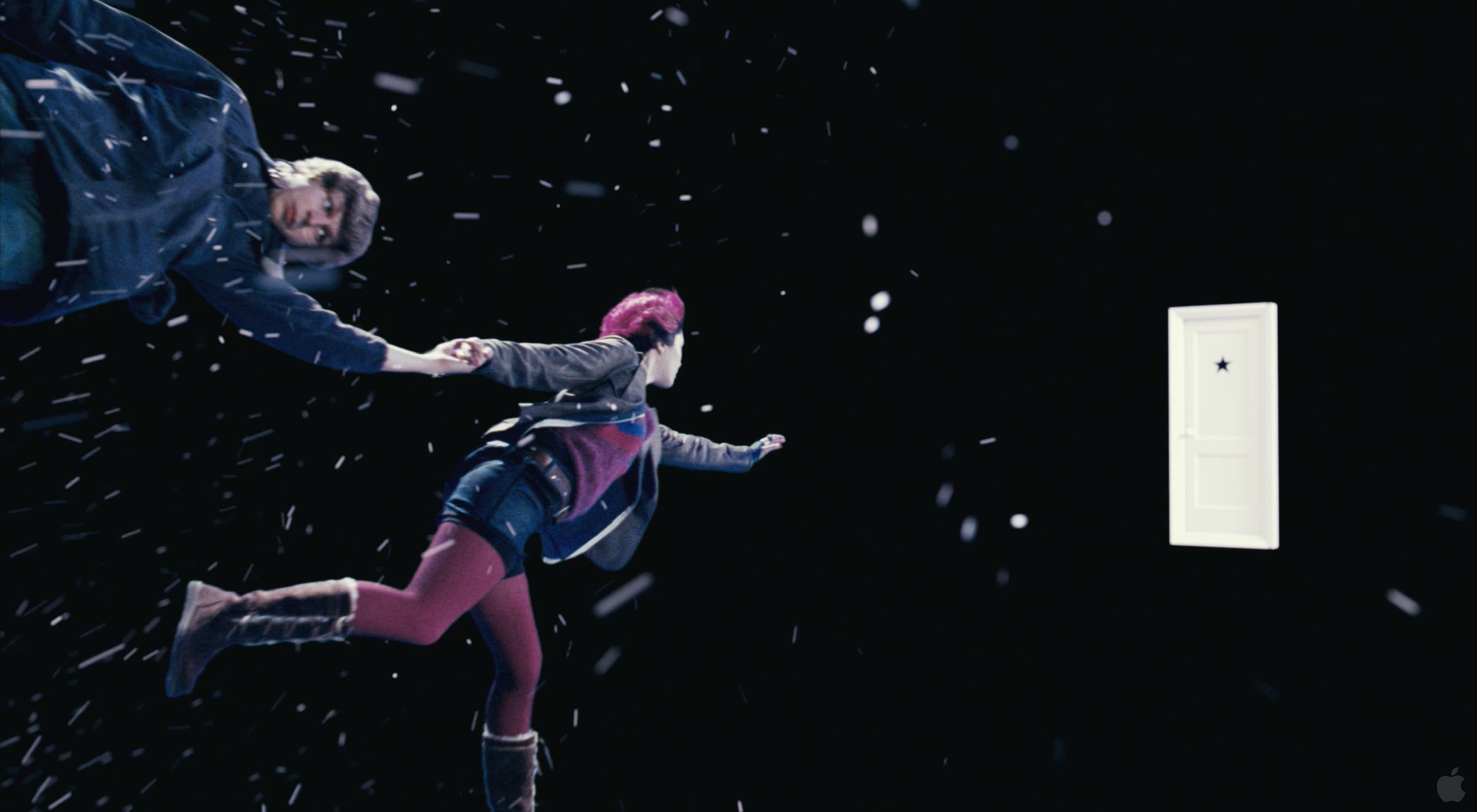 Trailer Watch: Scott Pilgrim Vs The World just loose it 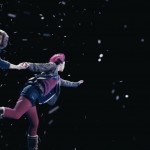 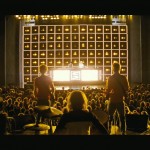 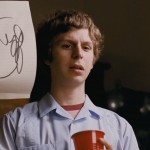 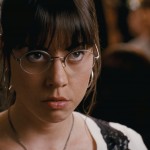 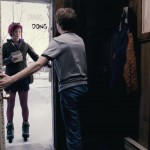 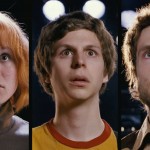 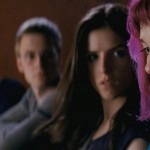 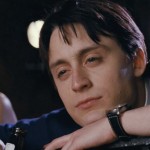 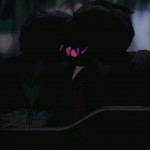 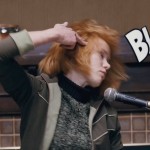 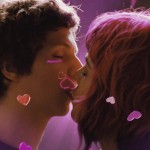 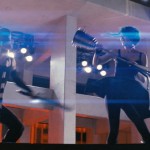 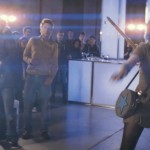 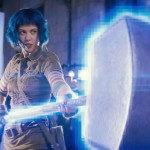 It has been a while since trailer has excited me so much. It just blows everything else to cinders and dust. Stylized violence like never before. I can see people just running to the theaters for this one. It is going to be the biggest hit of this summer. If it comes in 3D I hope.

The trailer is something like you have never seen before. Who would have known that it is about break ups and falling in love in a gaming sort of world? The film centers on Scott Pilgrim played by Michael Cera and his quest to defeat the seven boyfriends of Ramona Flowers played by the beautiful Mary Elizabeth Winstead.

Meet charming and jobless Scott Pilgrim (Michael Cera). A bass guitarist for garage band Sex Bobâ€”omb, the 22â€”yearâ€”old has just met the girl of his dreamsâ€¦literally. The only catch to winning Ramona Flowers (Mary Elizabeth Winstead)? Her seven evil exes are coming to kill him. Genreâ€”smashing filmmaker Edgar Wright (Hot Fuzz, Shaun of the Dead) tells the amazing story of one romantic slackerâ€™s quest to power up with love in Scott Pilgrim vs. the World. Scott Pilgrim has never had a problem getting a girlfriend. Itâ€™s getting rid of them that proves difficult. From the girl who kicked his heartâ€™s assâ€”and now is back in townâ€”to the teenage distraction heâ€™s trying to shake when Ramona rollerblades into his world, love hasnâ€™t been easy. He soon discovers, however, his new crush has the most unusual baggage of all: a nefarious league of exes controls her love life and will do whatever it takes to eliminate him as a suitor. As Scott gets closer to Ramona, he must face an increasingly vicious roguesâ€™ gallery from her pastâ€”from infamous skateboarders to vegan rock stars and fearsome identical twins. And if he hopes to win his true love, he must vanquish them all before it really is game over.

There are some really cool actors playing the boyfriends. One of the few is Matthew Paul and Jason Schwartzman as Gideon Grave who is seen as the last ex boyfriend. The video game reference throughout the movie is what makes the look cut above the rest. Kieran Culkin also gets loads of playing time in this trailer; we also get to hear some of the soundtracks featured in the film.

Scott Pilgrim features some of the best in the indie movie scene. We have Beck, Metric, Broken Social Scene and several others. I love the song played to tune of weapons in the trailer. Prodigy kicks some real serious a** in this trailer. The whole trailer looks like a beautiful concoction of ideas and action sequences that really will come really well together.