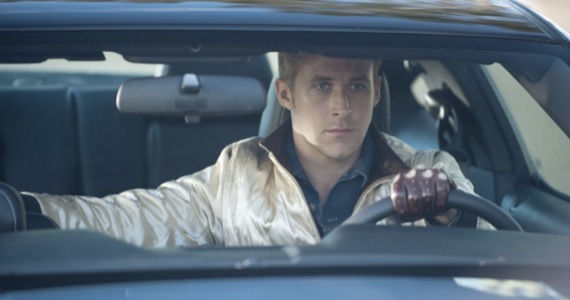 There was a reason for the Best Director award at Cannes given to Nicolas Winding Refn. His new movie is a grim Noir film called Drive. The expectations from the film is a little high.

A red band trailer for the movie is finally out. The film is a dark crime thriller that boasts a stellar cast and some excellent talent working behind the scenes as well.

Drive is a story of a Hollywood stunt driver by day, a loner by nature, who moonlights as a top notch getaway driver for hire in the criminal underworld. He finds himself a target for some of LA s most dangerous men after agreeing to aid the husband of his beautiful neighbor, Irene. But as expected the job goes wrong and things get a little out of hand for the character. So he will do anything in his power to make sure Irene and her son are left alone.

Refn is known for his authenticity in his movies. So this will be something we at Talking Films will be waiting out for. Tell us what you think of the trailer of the movie. Drive hits US theaters later this year on September 16 th 2011.