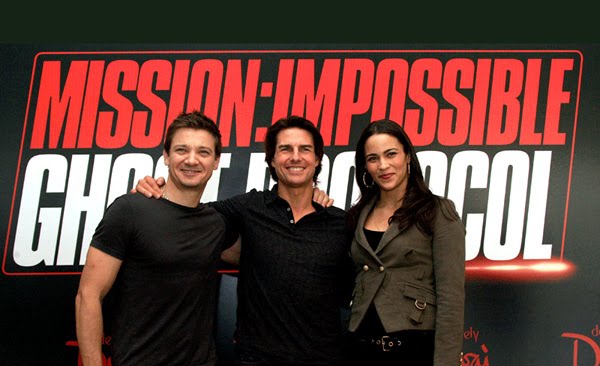 Ghost Protocol also feature the work of the animated director from Pixar Brad Bird. This will be his first live action film. He has already referenced this series in his most popular Pixar film Ratatouille. The additon of him and a load of great actors. This will be something that will be really difficult to miss. Tell us what you think of the official trailer and give shout to us if you love it. Talking Films has endorsed this one and we will be waiting to get on board for the new hunt.