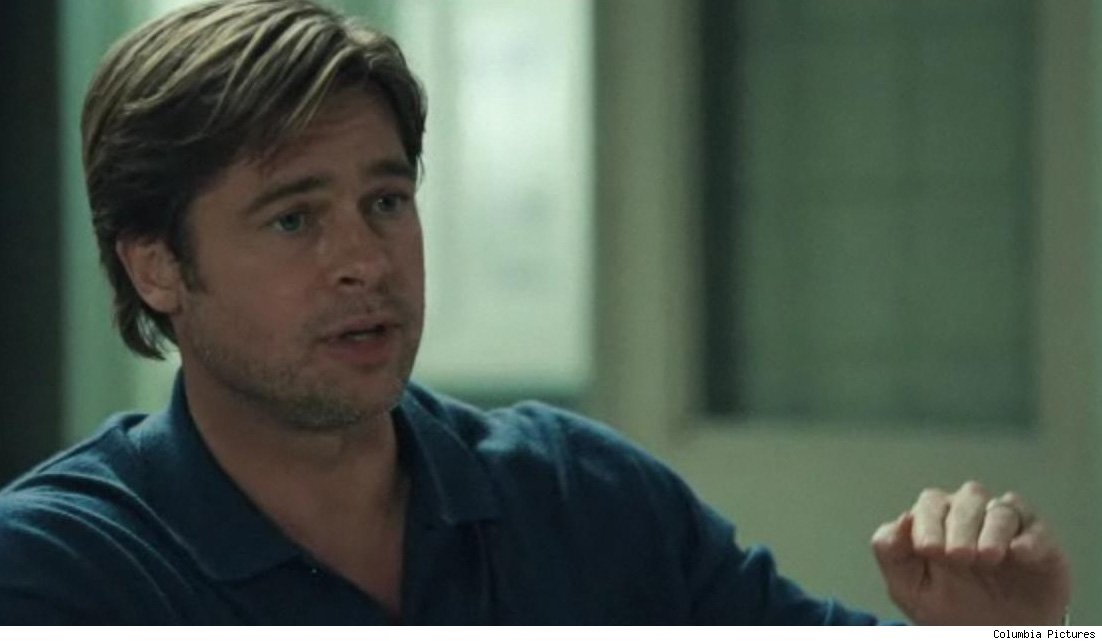 Bennett Miller should be a happy man with the release of his new film trailer. The film is written by Steve Zaillian and Aaron Sorkin and stars Brad Pitt, Philip Seymour Hoffman. The film seems to be a lock on the Oscar nominations this year. It will really need to work a little more to get the mood right.

The Oscars voters will be looking out for something special in this movie. The Descendants is another film in the race already starring George Clooney and Brad Pitt.

The story centers on Billy Beane and his arrival as Oakland’s general manager. Through analysis and a new, nontraditional sabermetric approach to scouting players, Beane attempt to create a more competitive baseball team, although Oakland’s revenue system is a major disadvantage to the team.

The film had issues initially with Steven Soderbergh on board for the film. He was replaced finally by the current team. The actors have not changed in the film. So that is a good thing. The film began shooting in July 2010. The film is expected to hit theaters sometime around the Oscar season. Tell us what you think of the film.