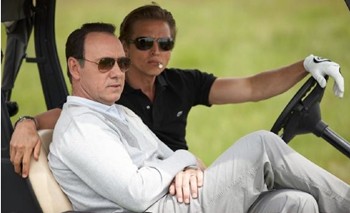 Another film from the Toronto Film Festival, which is sure to get eyeballs, is Casino Jack. It is directed by George Hickenlooper. He is known for his work on Bagman.

The film will be starring Kevin Spacey, Barry Pepper, Jon Lovitz and Kelly Preston. It tells the true story of lobbyist turned convicted felon Jack Abramoff. The film will be in the form of a thriller with a lot of political intrigue.