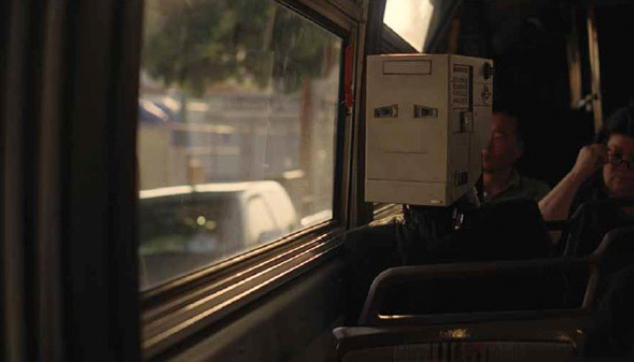 Spike Jonze should be quite excited after the release of his last film Where the Wild Things are. He created something that was truly breathtaking. But there was also a lot amiss if you see the whole film. 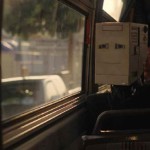 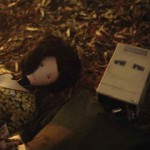 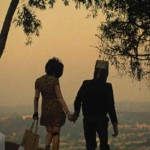 He is all set to debut his short film at the Sundance Film Festival called Iâ€™m Here. Nothing about the film is actually known except for the half hour length of the film. We have also got our hands on some pictures from the film.

I think loads of people wonâ€™t miss this one. It will be screened at Park City