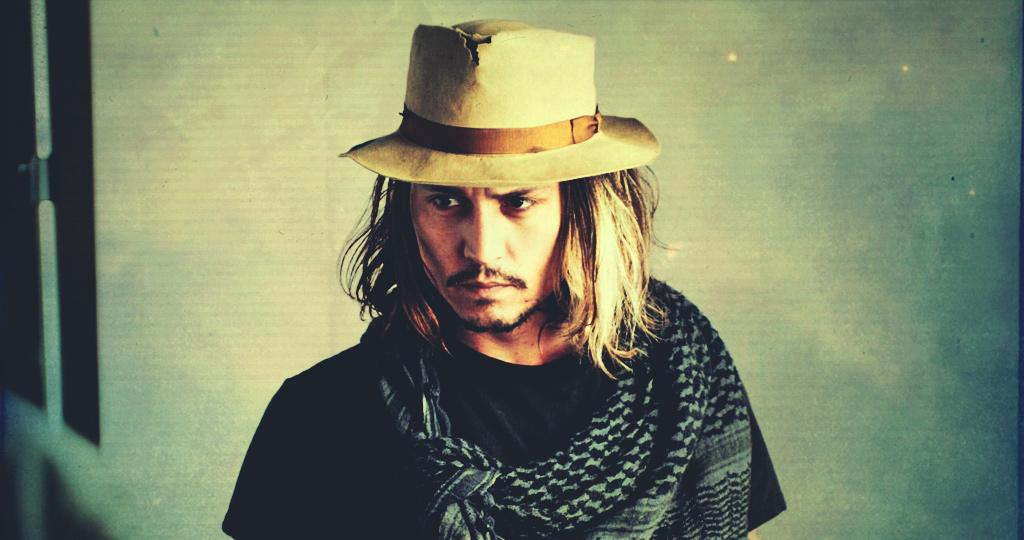 Rango trailer has been getting a lot of negative weird publicity. The teaser trailer has really given the exhibitors something to chew their nails for. It is a good sign that things are going into the experiment and Johnny Depp is endorsing it. Verbinskiâ€™s adaptation of the popular game has been lamented by one and all.

Rango seems to be a perfect choice for director. He needs some time to lose himself in something. After helming the huge Pirates projects he really needed a break from mediocrity. He might be sinking a trouble waters with this new teaser trailer. Johnny Depp is re uniting with the director once again and both of them have a chance to play with some new tech.

“Rango aims to use cutting-edge animation techniques that ‘will allow us to capture and translate every aspect of Johnny‘s performance, using it to drive the computer-generated character in a way that has yet to be seen in an animated feature,'” according to a statement the director

The trailer features a desolate desert highway and a wind up fish crossing it. Rango is due out in theaters next March. Check out the trailer above and tell us what you think.